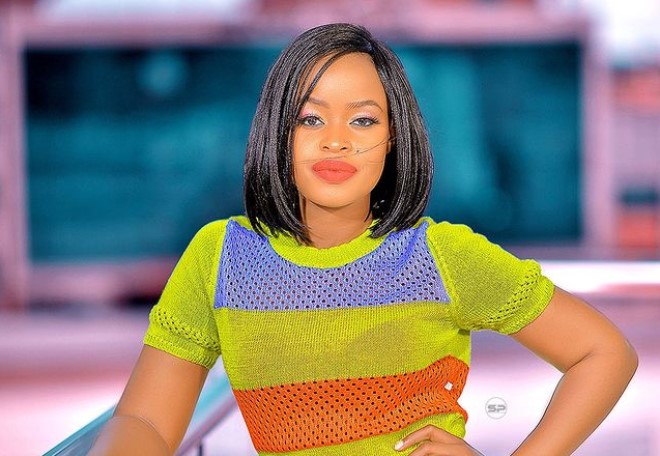 According to evidence and video clips making rounds on social media, Momo 19, who is the brand ambassador of a shipping company known as Nab Hermu Travel & Cargo Services reportedly used her position to convince 'Nkuba Kyeyos' that she could ship their cargo to Uganda at a low cost.

In one of the videos we landed on, a woman claims that she gave Momo money and all her cargo to be transported back home but she took the money and never delivered.

Other women also claim that they have never received their goods yet they fully paid their dues.

Watch one of the videos below: 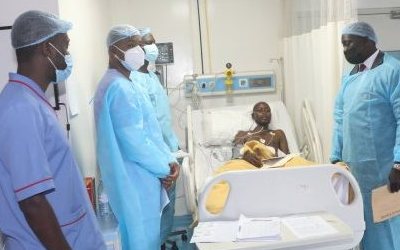 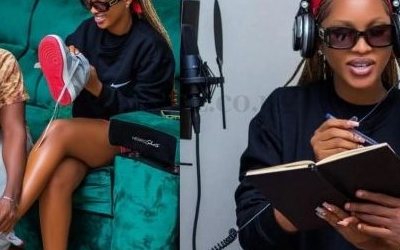 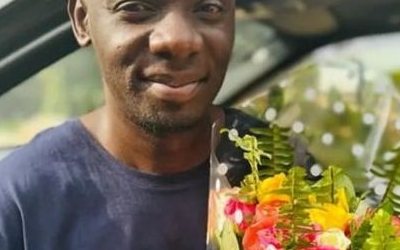 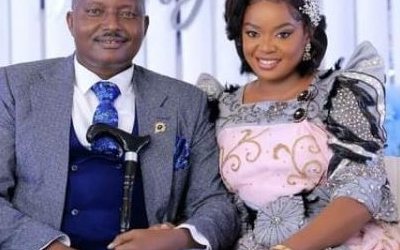 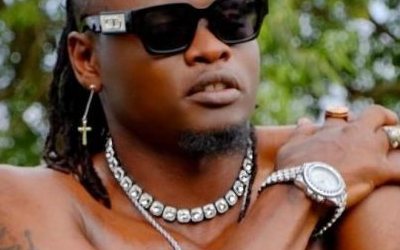 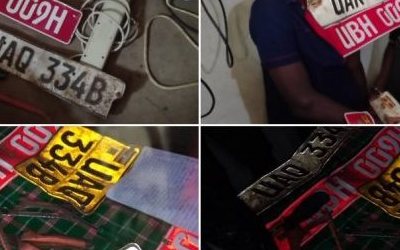