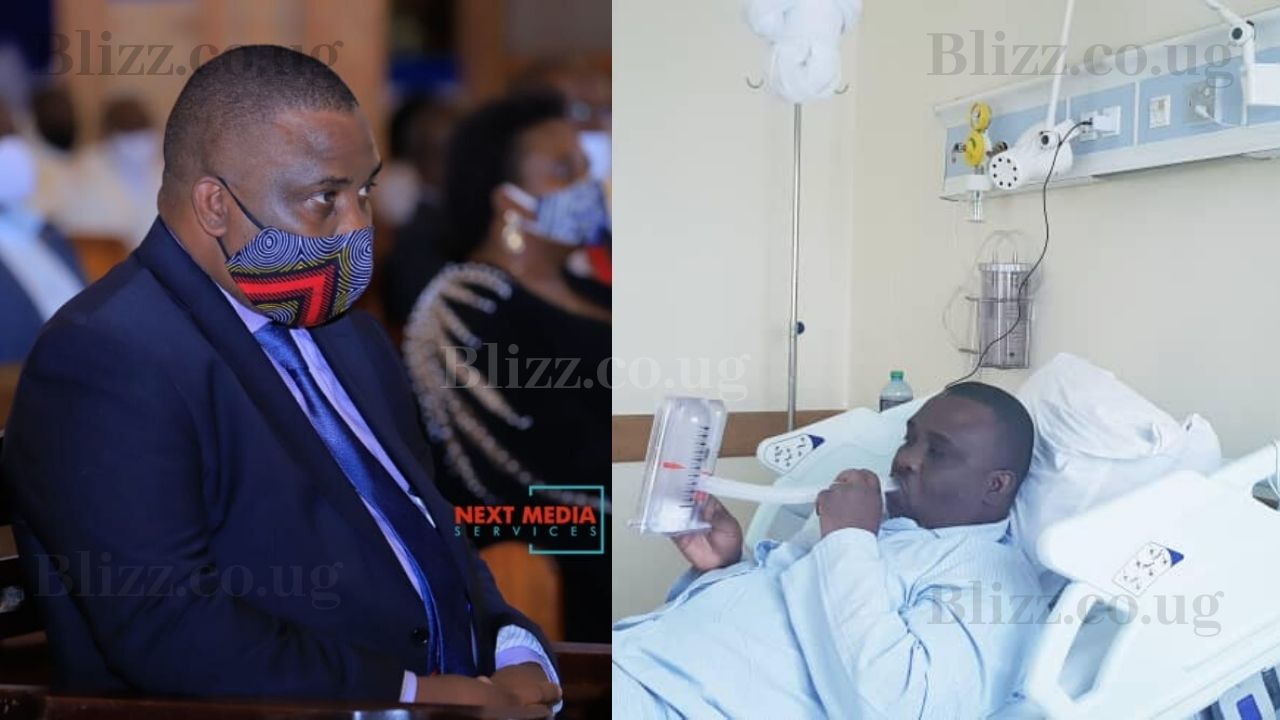 Kampala Lord Mayor, Erias Lukwago was rushed to hospital after fainting during a requiem mass for Archbishop Cyprian Kizito Lwanga leaving everyone in shock and wonder of what had happened.

According to reports we received, Lukwago was on Monday evacuated from Lubaga Cathedral after he became unwell.

The voted Lord Mayor was seated in the area reserved for VIPs, was helped out of the church by two men and evacuated through the door linking to the priest’s residence shortly after his sugar levels went down.

It is still unclear what the cause was but it has been reported that it might be one of the relapses from his recent hospitalization that forced him to flee the country for treatment. 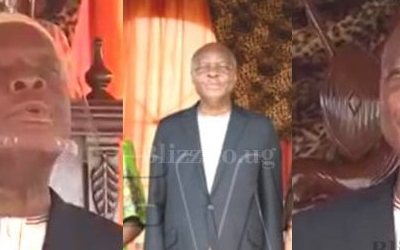 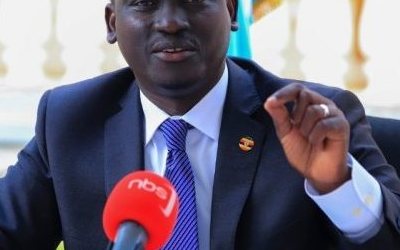 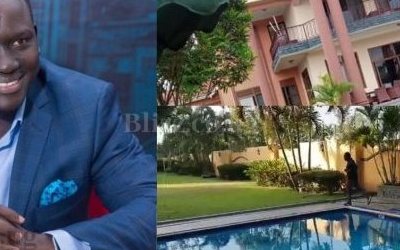 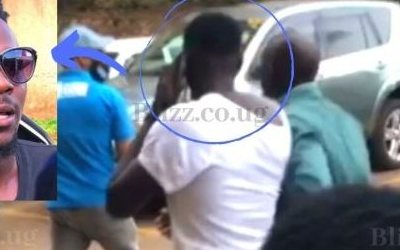 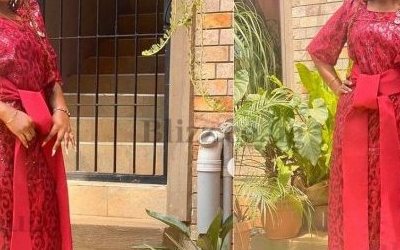 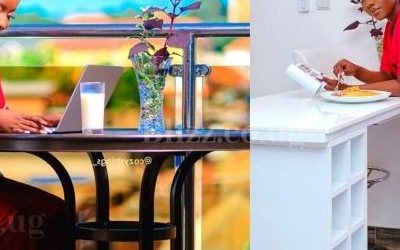