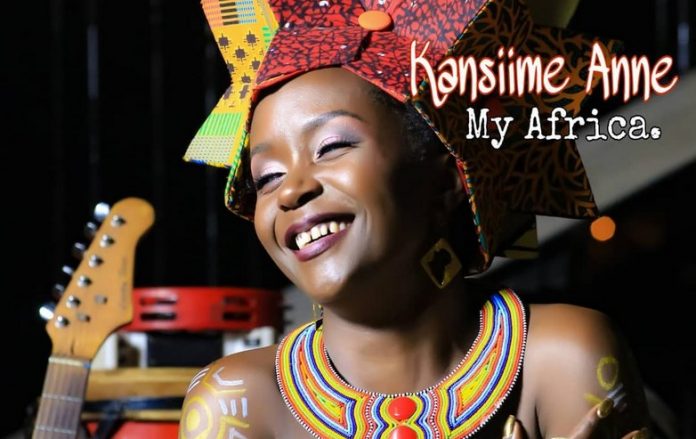 Ugandan comedian Anne Kansiime has officialy joined music and dropped the visuals of her song called “My Africa” which she has been so hyping in the past few months.

‘My Africa‘ is a song where the renown city comedienne preaches love for Africa as she encourages people to embrace their continent with pride.

In the video, Kansiime goes typically African from acting as a mechanic when their travel bus gets a fault, to outfits, dance strokes. The video was shot and directed by Sasha Vybz.

Watch My Africa Video by Anne Kansiime below: 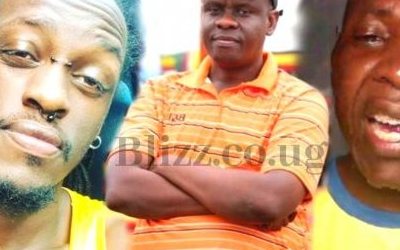 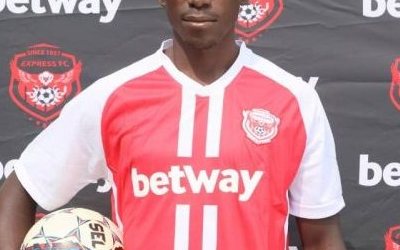 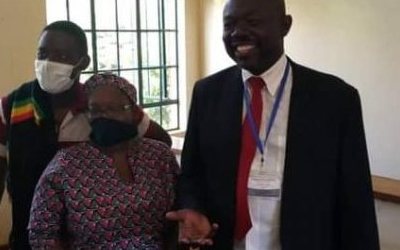 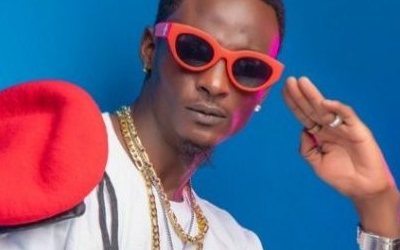