Uganda Tops the List of Most Drunkard Countries In Africa 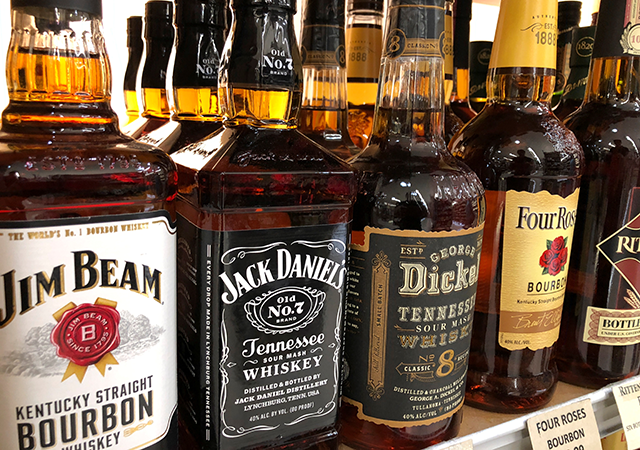 Uganda tops the list of the drunkest countries in Africa according to the current health report by the Non Government Organization, a health research Guru World Health Organization. It is known universally that excessive consumption of alcohol is harmful to one’s health but it seems these African continues seem to put a deaf ear to the matter arising.

Africans are famous for appreciating good foods and drinks thus liquor being part of the larger African culture as people drink it at wedding, circumcision and burial ceremonies in addition to given social gatherings. Africans take locally brewed liquors they engage in various drinking sprees which scientists think is so toxic to one’s health.

Below is a list of the highly ranked drinking countries on the African continent.

1. Uganda. Uganda is ranked as the top drinking country with this up to e highest number of drinkers consuming up to 15.94liters of alcohol per person in a given year. Ugandans are known for their domestically brewed liquor known as ‘Waragi’- a name coined from the word War Gin that was commonly drunk by locals to get the courage to face the enemy in battlefields. Waragi which is ranked to be containing around 42percent liquor mostly comes from Bunyoro region but Ugandans supplement the drink with foreign brews like beers which are imported and some brewed internally to make the nation drunk. The traffic police have not done enough in Uganda to curb down road carnage caused by driving while drunk though they have tried sometimes to use the alcohol breathalyzer on roads.

2. Nigeria. They are known for making ‘Ogogoro’, a local beer produced using raffia palm trees. Nigeria also enjoys palm wine, which is offered as part of dowry for drinking on social gatherings, on wedding days and in small pubs in villages.

3. Kenya. It is because of too much drinking in the Masaai land that forced the Kenyan government to pass the Alcoholic Drinks Control Act that regulates bars with given time for opening and closure and there is an introduction of random traffic police checks where motorists are required to use an alcohol breathalyzer to reduce road carnage. Women are drunk in Kenya compared to men and common traditional; beers barred by the government include Chang’aa and Busaa not leaving out the Tusker brands.

4. Rwanda. Many people in Rwanda like in Uganda make homemade drinks using local ingredients mention bananas (Urgwagwa), sorghum (Ikigage and honey (Ubuki). In Rwanda, only 8percent of the local consumption comes from beer, while the other 92 percent is contributed by the locally brewed beers.

5. Namibia. The World Health Organization ranks Namibia as the fifth country on the African continent consuming an average of 9.62liters of alcohol per year. Being a warm country, beer is the most drunk lager and locals mainly favor Urbock, which is locally made and Nambia is famously known for lacking a rich tradition compared to Uganda, and other East African countries where sorghum, bananas and honey contribute a big percentage among the locally available resources to make the drink.

According to the World Health Organisation, about 5.4 million people in the entire globe have succumbed to death related to liquor consumption. It’s now alleged that three out of the twenty deaths in the world is as a result of alcohol and although no particular disease stands out, the highest number of death are from cardiovascular diseases, liver cirrhosis and cancer thus over consumption of alcohol being an unhealthy behavior for one’s health and social being. 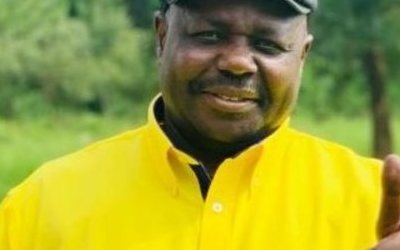 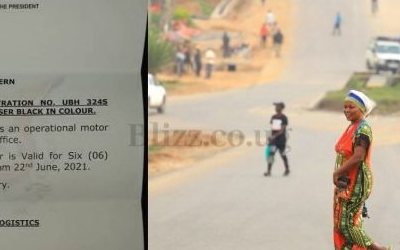 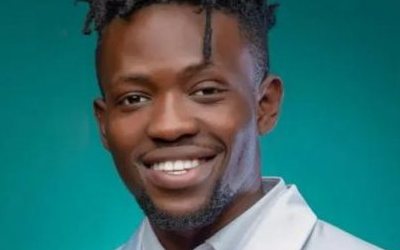 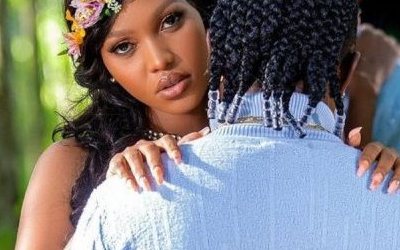 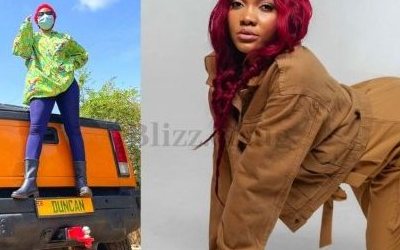 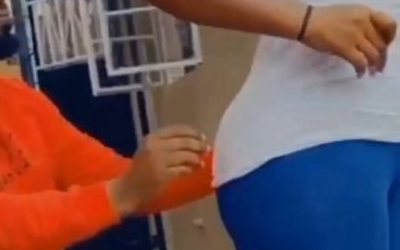