Sit down with Yana Show by Juliana with Sheebah Karungi

Legendary female Ugandan singer Juliana Kanyomozi has launched her own brand new online TV show called ‘The Sit down with Yana’ where she will interview various female movers and shakers in the Uganda entertainment industry and beyond. And her first interview was with singer and actress Sheeba Karungi.

The reason that Juliana wants the show to be female focused is that she is a feminist and she feels that women are not celebrated enough so she saw a need for women to celebrate other women.

“The Sit down with Yana” show airs on Juliana Kanyomozi’s YouTube Channel and whoever wants it can watch or download it from there even though we shall still always update you here about it.

The reason why the platform was better for Juliana is because the singer needed a flexible platform and not the Monday to Friday schedule traditional media demands.

Watch The Sit Down with Yana Show featuring Sheebah Karungi: 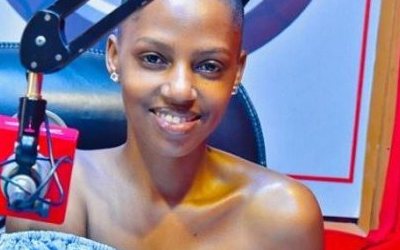 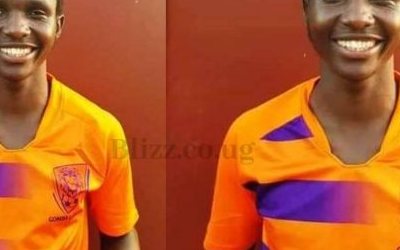 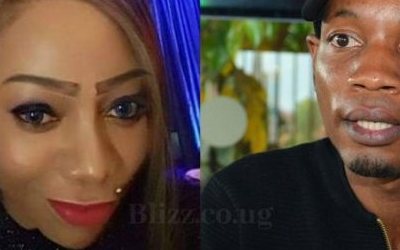 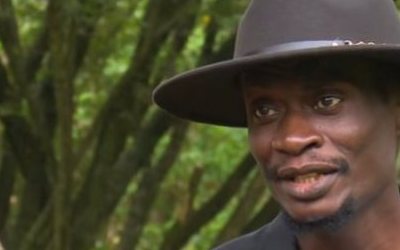 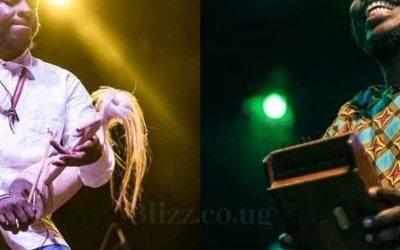 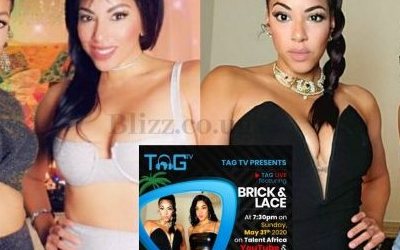