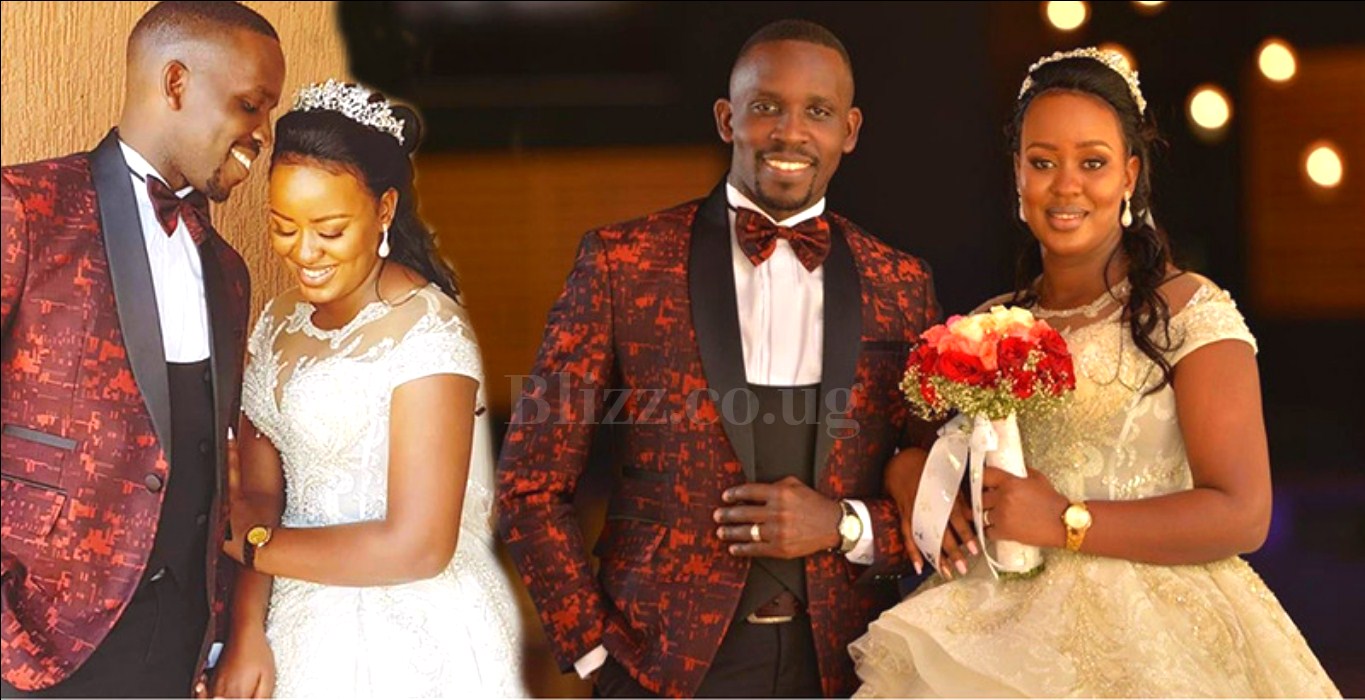 Former NTV Uganda news anchor Joel Ssenyonyi, the People Power opposition movement spokesman is finally off the hook after officially getting married to his lover on Saturday afternoon.

Once rumored to be a virgin, Joel Ssenyonyi, Bobi Wine's close friend has reportedly been eating things secretly with his fiancee not until he decided to officially legalise his b@nking sessions in a scientific wedding.

Its a big step for the 33 year old Joel Ssenyonyi who is in advanced stages of running for the Nakawa parliamentary seat to replace incumbent and FDC Party's Michael Kabaziguruka.

Check Out More photos below: 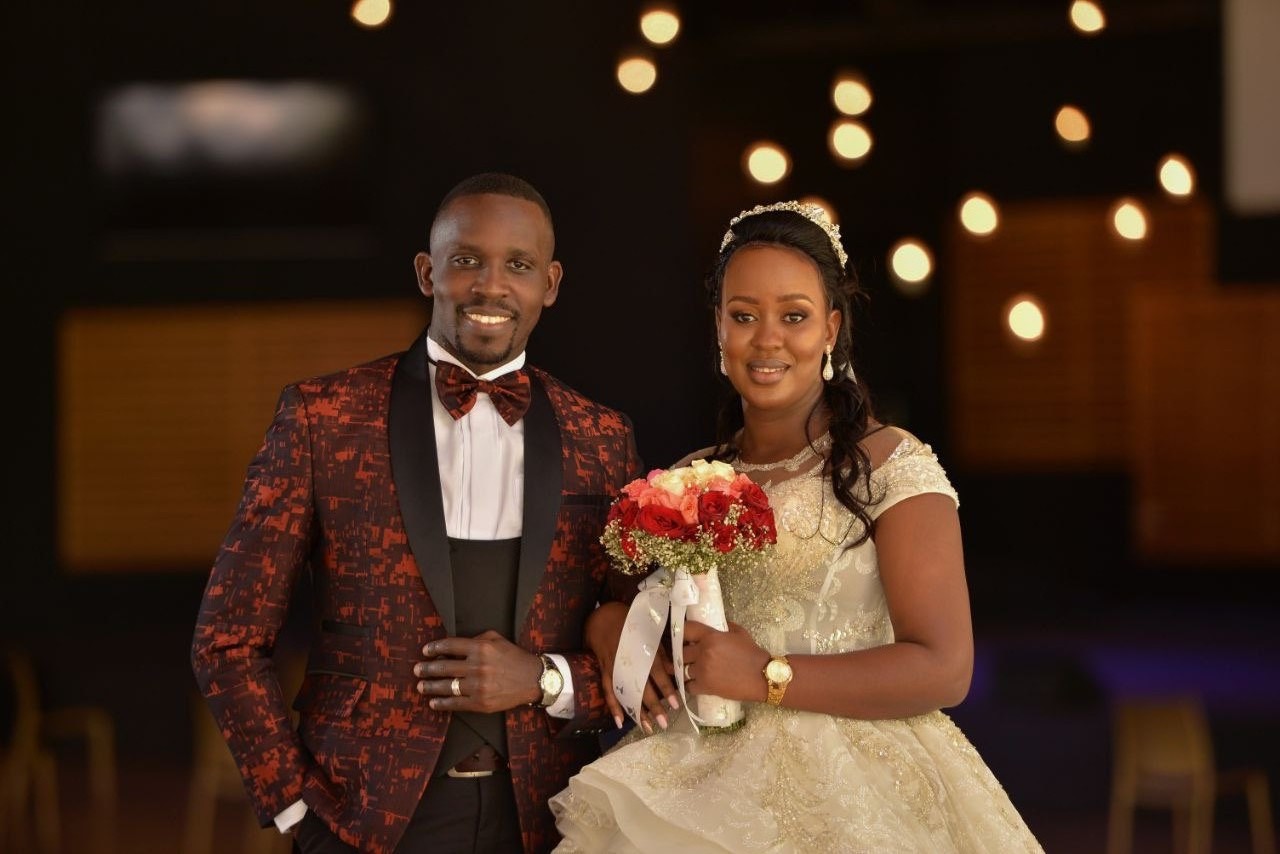 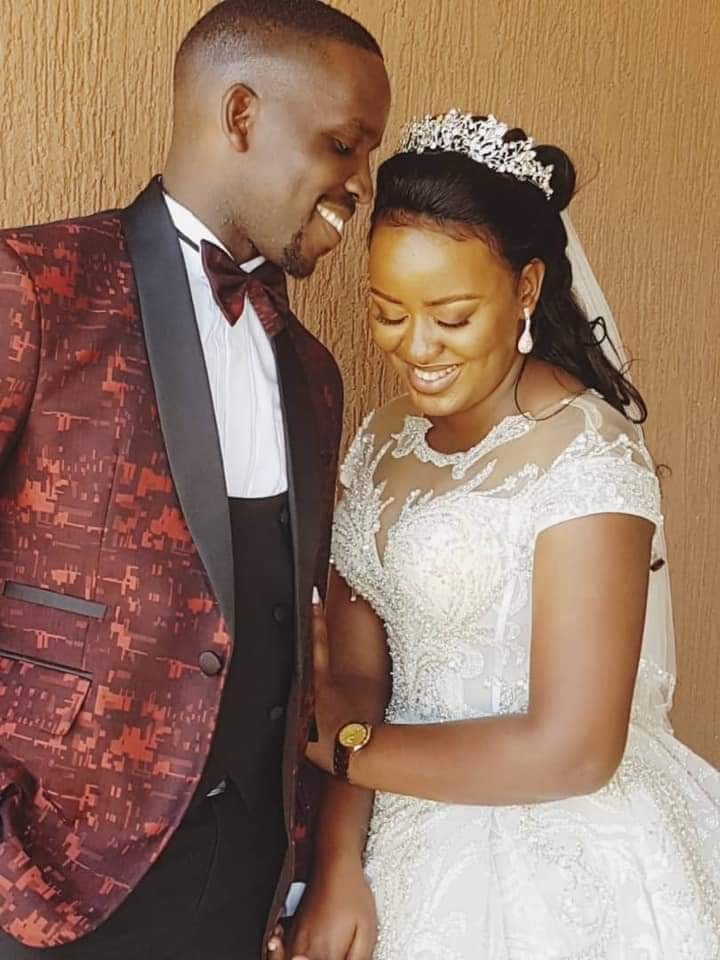 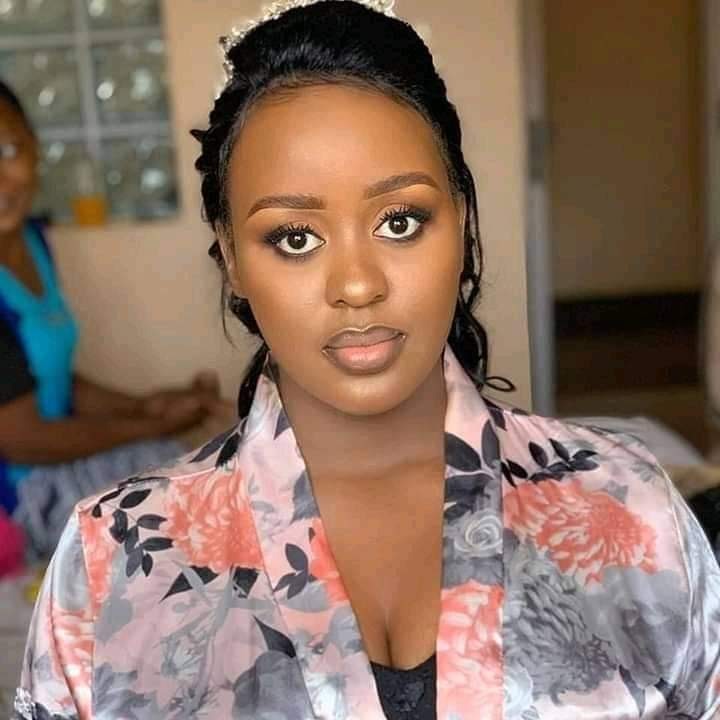 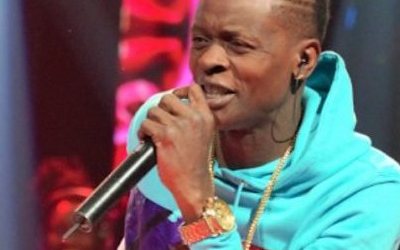 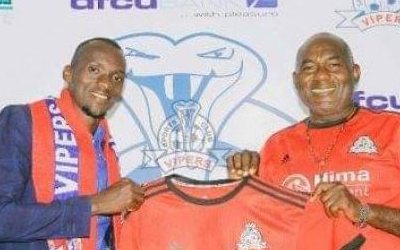 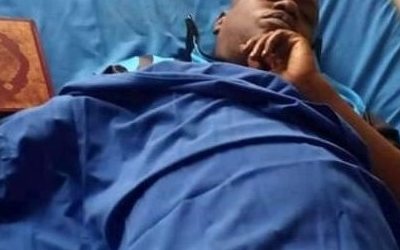 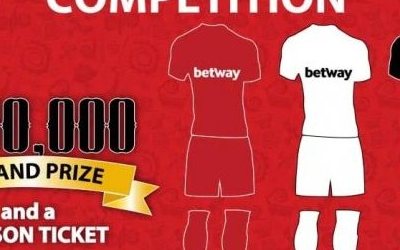 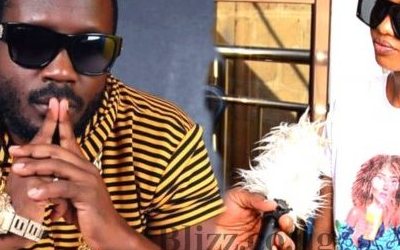 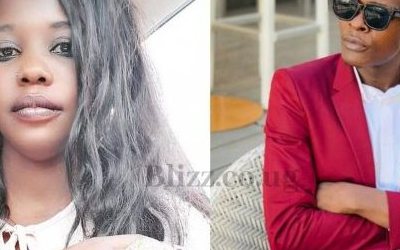