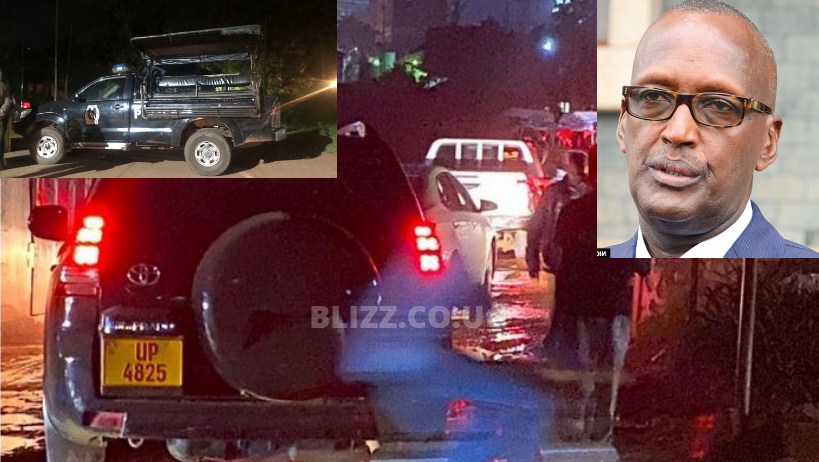 Presidential aspirant Lt Gen (Rtd) Henry Tumukunde was on Thursday evening 12th March, arrested by security personnel from his Kololo office and whisked away to the Directorate of Criminal Investigations (CID) headquarters in Kibuli.

Tumukunde was in a meeting at the office at around 8pm when security personnel led my the CID Director, Grace Akullo stormed the offices to effect the arrest.

While in a meeting in his office at around 7:30pm, the security guards at the gate came running saying there are people at the gate who want Gen Henry Tumukunde. The General first asked “how many are were and thereafter he moved out led by madam Grace Akullo and Elly Womanya (Commandant Police Special Investigations Directorate). 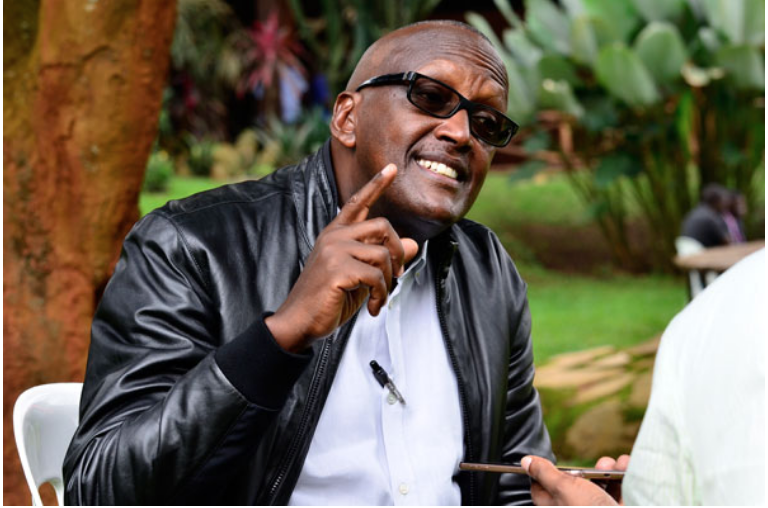 Tumukunde was from his office driven to Kibuli CID Headquarters. Unconfirmed reports indicate that police is considering charges of treason against him.

On Tuesday, Tumukunde told this news website that he is ready to be arrested by the regime if it deems it appropriate, but he won’t be threatened to back off his presidential ambitions. 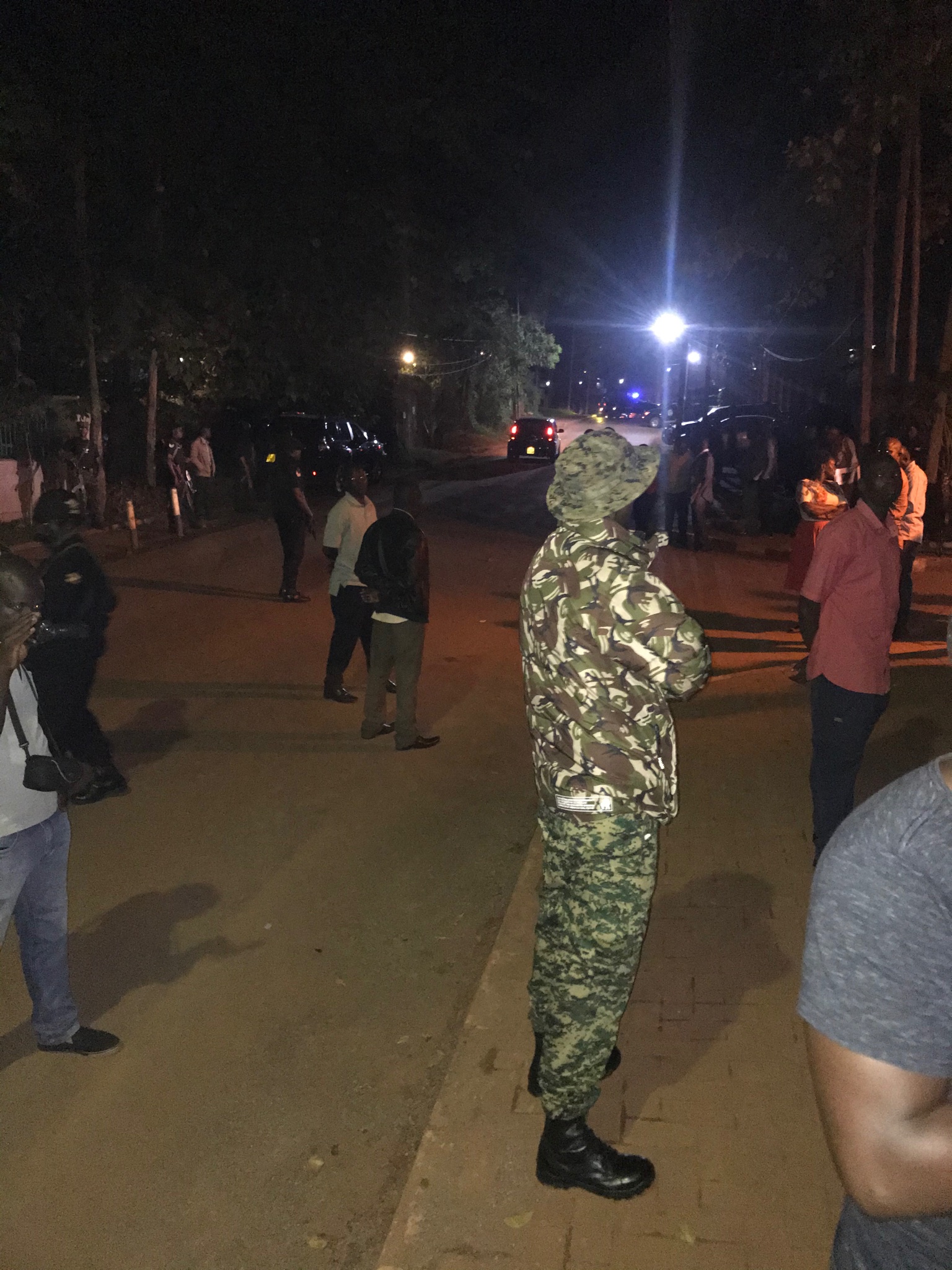 At the beginning of this month, Tumukunde announced his intention to run for Presidency next year and notified the Electoral Commission in a bid to start consulting the electorate. The Commission has since cleared him to go ahead with the consultative meetings. 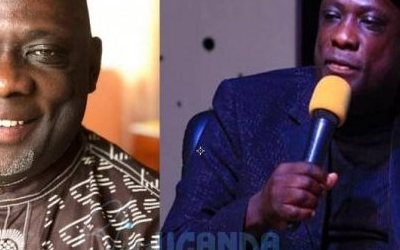 Pastor Charles Paddy Kayiwa Dead, Succubs to Coronavirus in U.K with 7 Other Ugandans 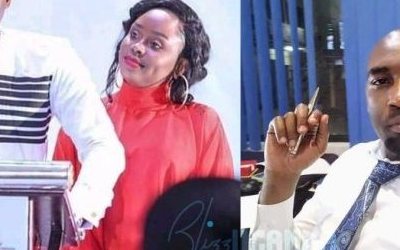 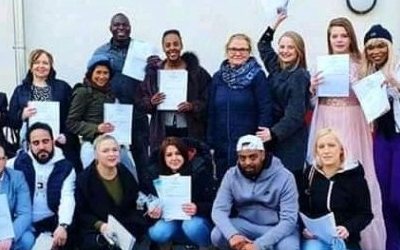 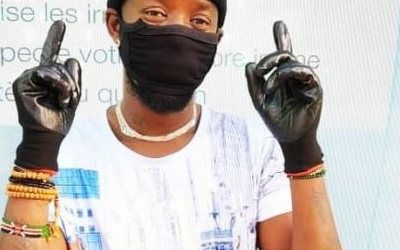 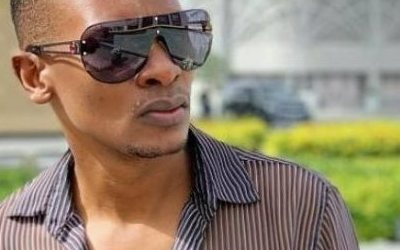 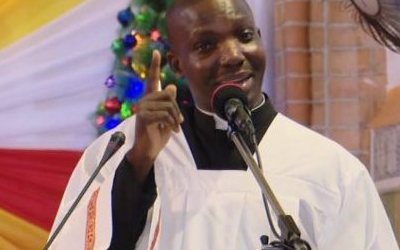