The two sides are in good fashion especially Bright Stars who have not lost a match in their last five matches, winning four and drawing once, a 1:1 draw against Wakiso giants and the Paul Kiwanuka side has won their last three in a row. SC Villa are looking for a return to winning ways after slipping to a 2:1 loss to BUL FC in their most recent fixture. The record champions have lost and drawn once in their past five fixture.

A win by the Edward Kaziba side-SC Villa, will revive a three points gap between them and Sam Ssimbwa’s URA FC with whom they are now tied on 40 whereas Bright Stars victory will take them to 32 points and thus displacing 7th placed Ondupoaraka should the caterpillars lose to Kyetume.

Kyetume FC host Onduparaka FC in the other day’s fixture. Onduparaka, who on Tuesday 25th February, 2020 celebrated their 10th anniversary, will look to bounce back to winning ways after a four match winless run since a 2:1 home win against Busoga United. Since then, the Caterpillars had a subsequent run of three identical 1:0 losses to Vipers, Express and SC Villa. A one all stalemate away to Mbarara city in their most recent fixture is the decent result in they have claimed in the last four fixtures.

Kyetume FC have had a relatively better performance, winning and drawing two in their last four matches. They stand 12th on the table, five points off the relegation line and a win today can lift them to 11th hence displacing Express FC.

Onduparaka lie 8th on the table with 31 points and can displace 6th placed BUL FC with a win today. 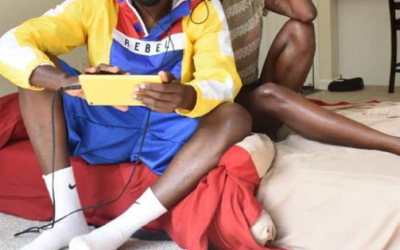 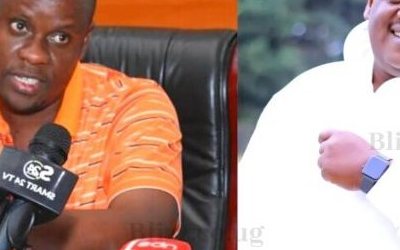 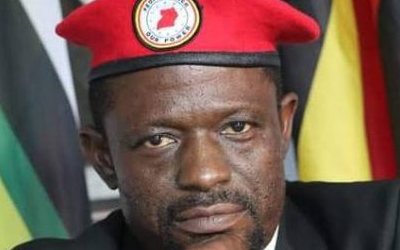 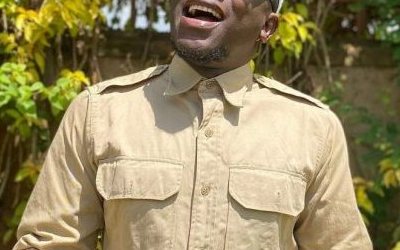 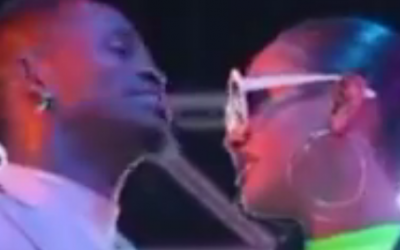 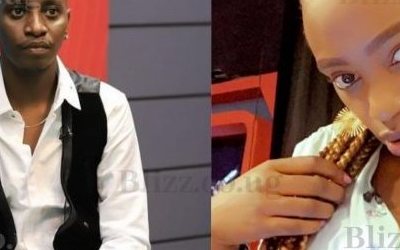