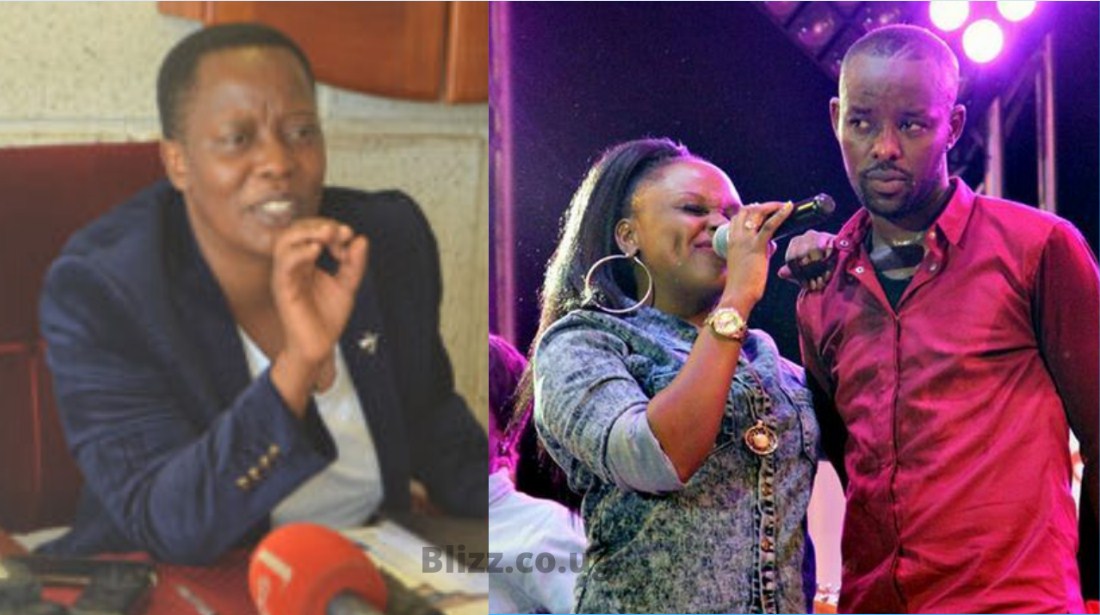 As a senior citizen and an elder who is believed to have vast knowledge about issues pertaining the sweet life we embracing, Mukono municipality MP Hon. Betty Nambooze Bakireke has advised songbird Rema Namakula to draw lines and find out ways of stopping her ex-lover, famed singer Eddy Kenzo from posting or talking about their previous affair.

As a woman activist and a mother too, Hon. Nambooze is worried that the "Clear" singer's too much relaxation and freedom she has given to her baby daddy to speak and reveal all the hell that transformed in their little time while they were still involved romantically is risking her new marriage with Dr. Hamza Sebunya.

Borrowing a leaf from pop star Jennifer Lopez who through her legal team shut her husband's mouth from ever speaking about their love life after divorcing him, Hon. Nambooze is still wondering why Rema Namakula isn't copying a bit from this situation.

With three top selling songs already out of their divorce mention Bikyuuka, Ssemyekozo and Tweyagale, Hon. Nambooze believes that Kenzo won't only keep making money and publicity from his break up with his baby mama but also ruin her new marriage if Rema doesn't find a solution to the whole situation with his legal team and management.

"Following her highly publicized relationship, and equally publicized split,Jennifer Lopez had to buy peace from her ex-husband. Lopez got married to Judd and divorced him nine months later citing irreconcilable differences. However Judd walked away with a reported $14 million of Lopez's fortune. However, this sum came with a catch as Lopez's legal team made Judd sign documents to stop him from ever speaking publicly about their relationship.. Judd moved on quietly with his cash, and Jennifer Lopez moved on with Ben Affleck.

What I dont know is whether you just moved out of Kenzo's house without any formal understanding or agreement. With three top selling songs already out of the divorce,Kenzo seems prepared to milk cash and publicity out of your broken relationship and daughter Amaal. Imagine, through his facebook account Kenzo outs messages about you and gets free media coverage. Your managers and lawyers must move to put a stop on this opportunism and savageness by Kenzo. But the move shouldnt involve courts of law." Hon. Betty Nambooze. 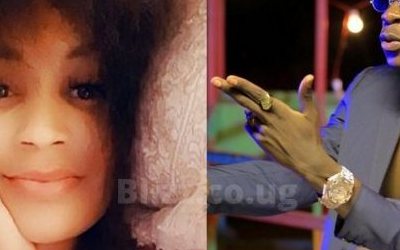 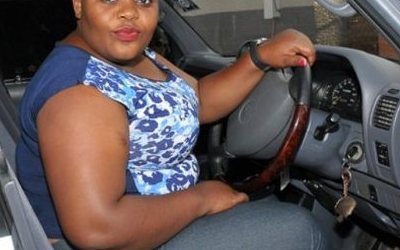 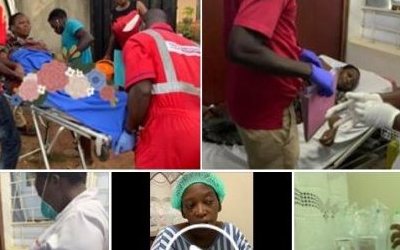 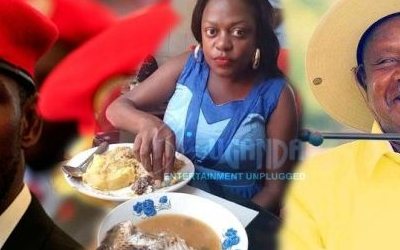 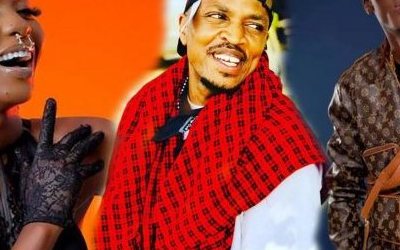 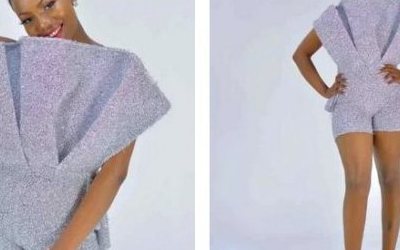