"I gave Radio's family 200Million to build that house, it was my idea"- Bryan White wants to be named the founder 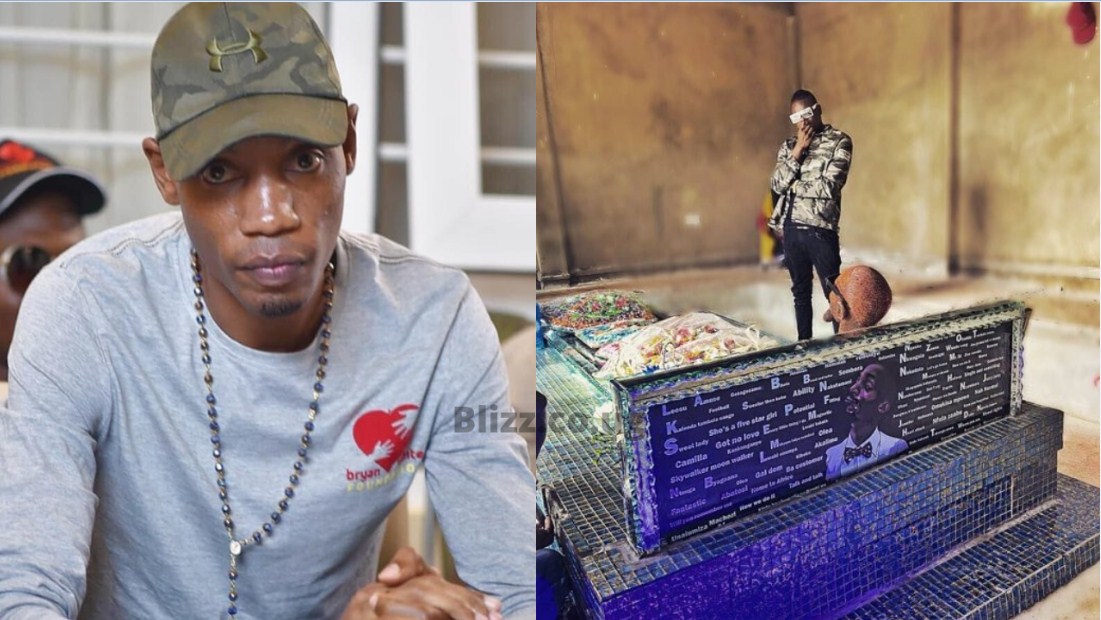 Faded Ugandan socialite Brian Kirumira alias Bryan White has come out and claimed for his rights as the brains behind founding the Mowzey Radio Mausoleum and he wants to be given credit for what he paid for.

Appearing on a local TV station, Spark Television in a phone interview with Miles Rwamiti, and Bryan White was complaining about Mowzey Radio's family not having extended their gratitude to him after all he did for them.

The former moneybags, Bryan said that he spent UGx 200Million building over Mowzey Radio's grave, a Mausoleum when he visited him and saw a night dancer trying to steal his body out of the grave.

"I am the founder of that project, be transparent because you still need help, its not over yet, Radio's family approached Minister Kiwanda, and he told them to go back to the founder and later came to me, its not reasonable because they didn't approach me first about the matterI am so disappointed in all those people.

Radio's mother told me that a night dancer was always at her house inconveniencing her, and I built her the house immediately, I spent 200 million on that project but to my surprise, they didn't say anything about this, they signed for every coin i gave them and i have every receipt."- Bryan White stated. 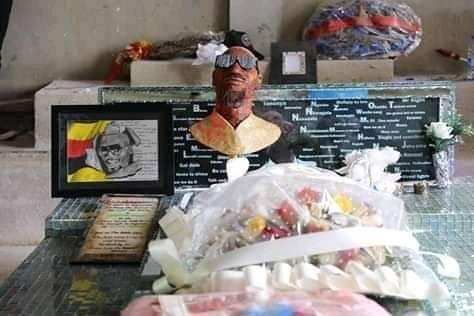 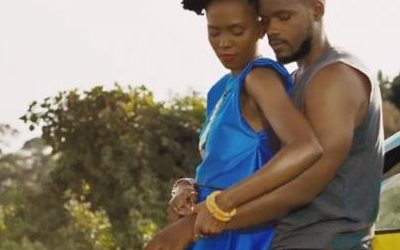 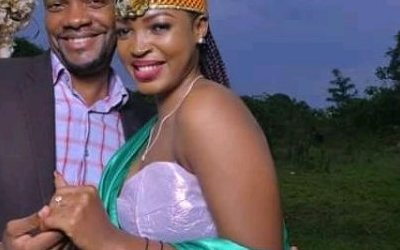 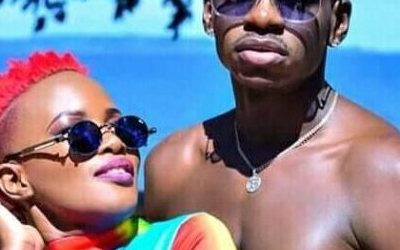 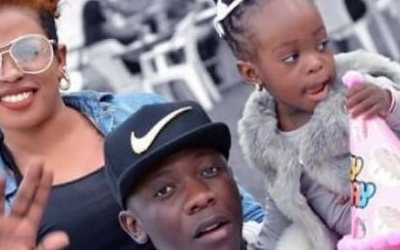 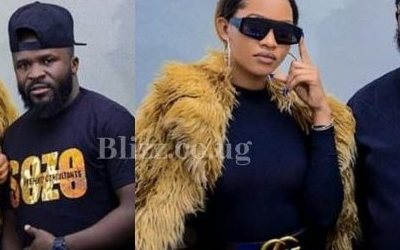 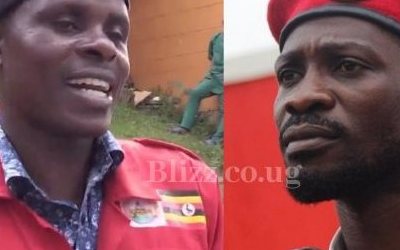