Maro and Iryn Namubiru Worryingly Close, Are They Chewing Each Other? 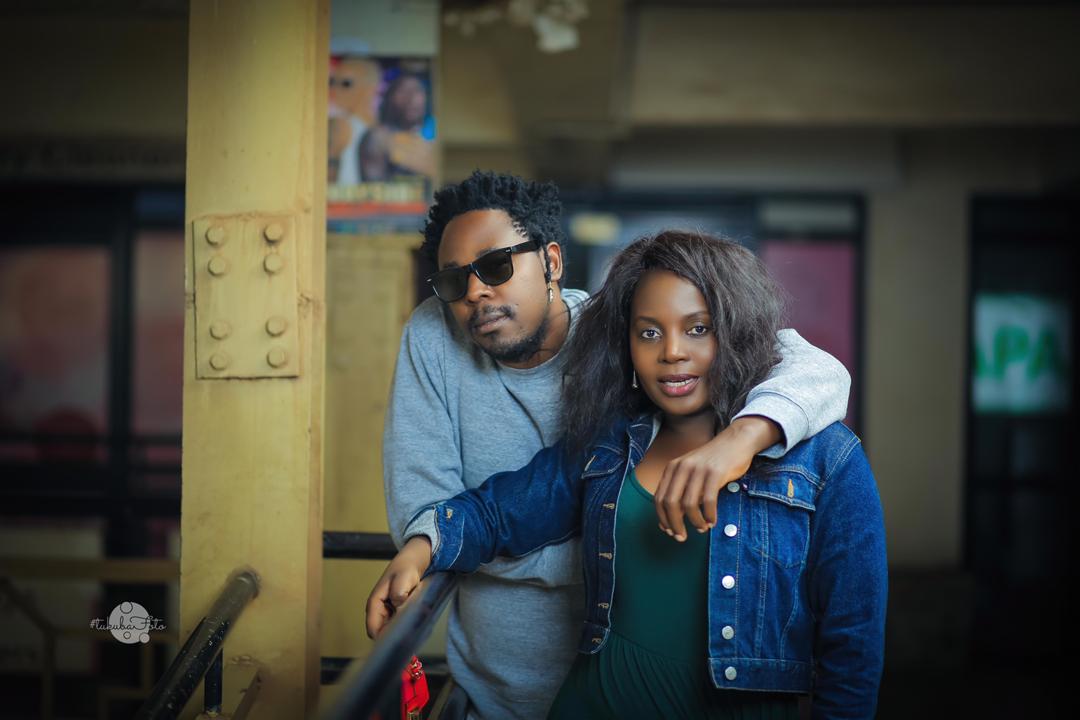 Back in 2016, Ronald Maro released a song with Iryn Namubiru called "Addicted" but ever since then rumor started running around speculating how the two were chewing each other and dating.

A few years later, after the leaking of these photos showing the two musicians very close, rumor has sparked off again stating how the two are now irrigating eachother and trying to come out publicly with their love.

Maro has been singing for so many years but never has he ever come out to publicize his real lover hence leaving his fans in denial even though he recently revealed how his lover had given birth to his very first child, a daughter.

Iryn on the other side has also been in the music industry for over 15years now and has been linked to different relationships with different musicians and celebrities and now the latest one is Maro. 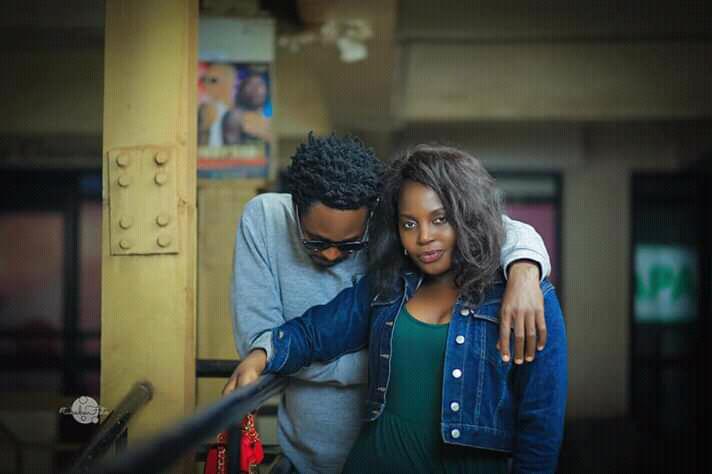 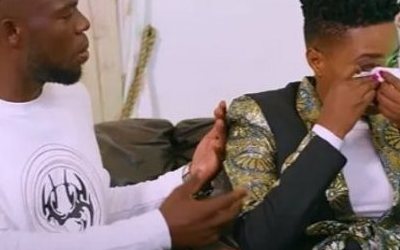 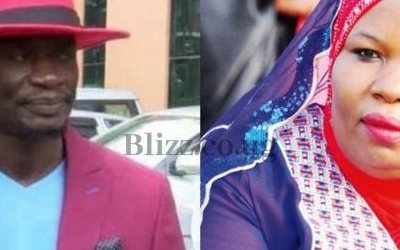 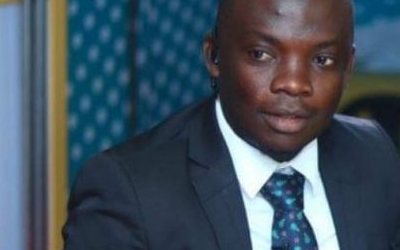 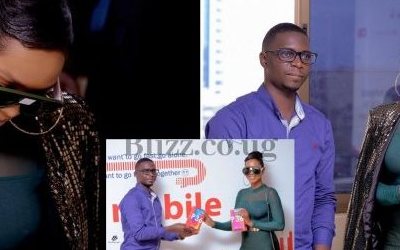 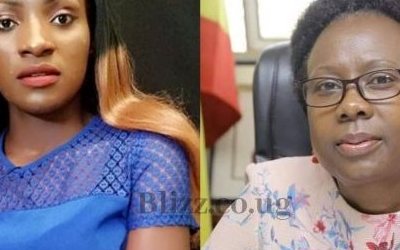 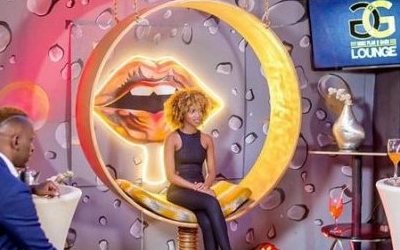