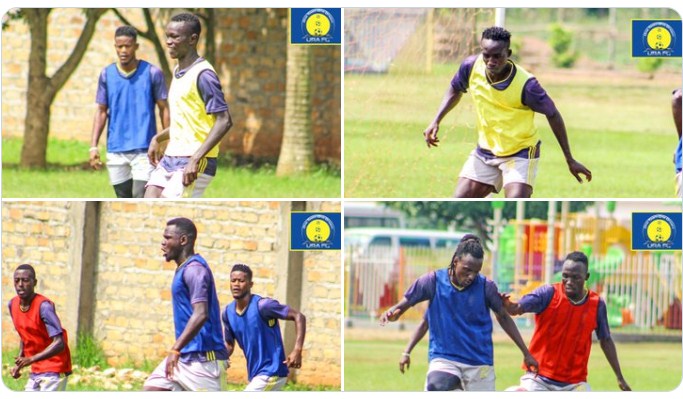 URA FC have so far been the season's disappointment, standing 12th in the sixteen team log with 15 points after managing only 3 wins, 6 draws and 3 losses in 12 matches having finished 3rd last season.

Having signed a number of players in the summer transfer window, Sam Ssimbwa, the tax collectors tactician must be under increasing pressure mostly on this day where if they lose to the defending champions KCCA, his stay at the club in the second round will be more unlikely.

The good news to URA FC is the return to squad of Patrick Mbowa and Joachim Ojera who missed their last match against Busoga United as they were at National duty.

Since exiting the CAF Champions league, KCCA FC have won the subsequent three matches more so against bogey sides Police (3:2), Express (3:1) and a recent 1:0 win over title favorites Vipers SC.

With a top of table finish still a possibility for the Kasasiro boys by the end of the first round, KCCA FC should be a side URA should worry about given the fact that they (KCCA) are buoyed by a big win against Vipers in their most recent league match.

The Mike Mutebi Coached side welcome back Captain Charles Lukwago, Nicolas Kasozi and Allan Okello with Allan coming back with national team experience.

KCCA FC are fifth on the table with 22 points after 7 wins, one draw and 2 losses in 10 matches. 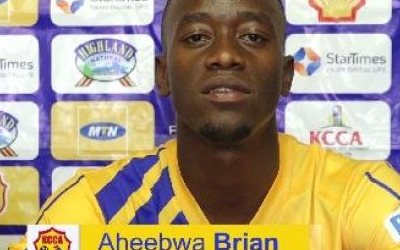 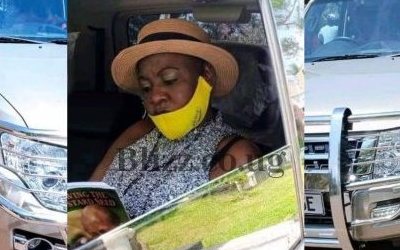 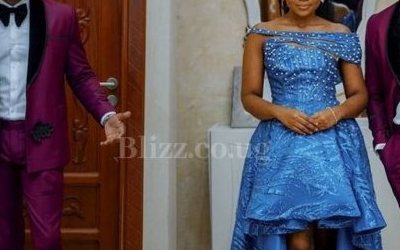 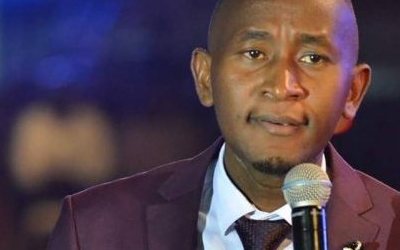 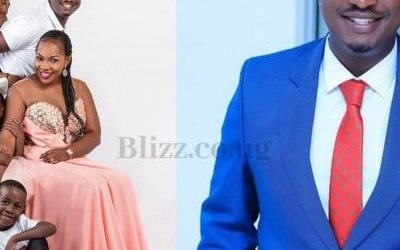 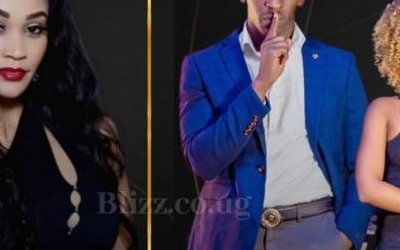