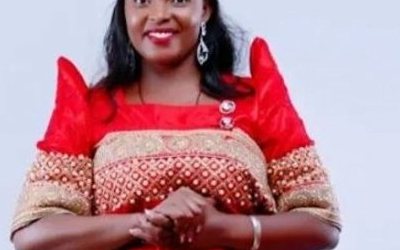 After being suspended for weeks over her On-Air fight with Miss Uganda, UCC has finally allowed Top TV's Joan Lule to return on air. According to Blizz Uganda reliable sources, Joan Lule Nakint 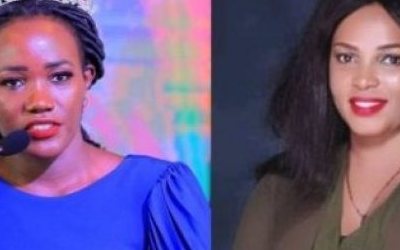 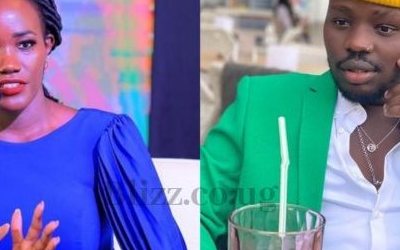 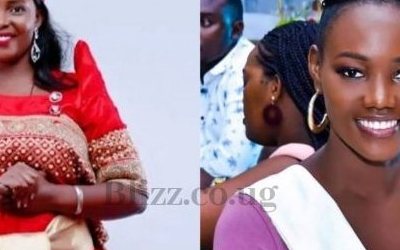 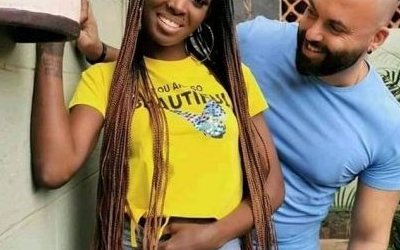 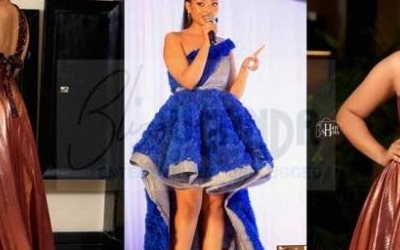 Blizz Uganda fashion expert team has reviewed both dresses Anitah Fabiola blessed the event with and here we have them for you. Walking the red-carpet, Fabiola came dressed in a brown metallic off sho