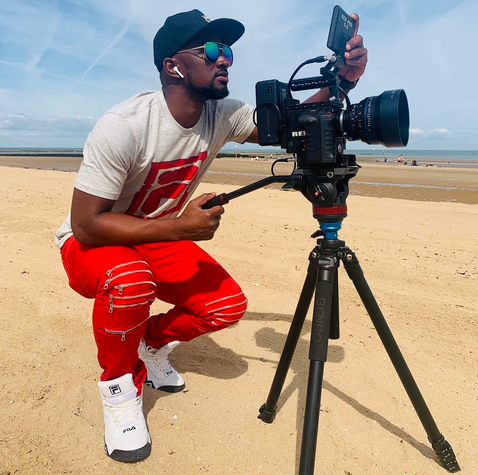 He is a former DJ at Club Laface, PierOne, Mcqueen, Rio and also Played at Ministry of Sounds.

Working as a DJ, VjOj introduced the Kampala Night, an Afrobeat Night which led to an interview on BBC Focus Africa.

Later on in 2019, he put up am amazing performance at the O2 Indigo before being awarded the winner for Best Video Director of the Year 2019 in Sweden Malmo. 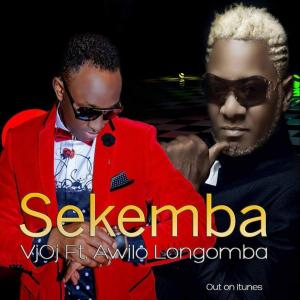 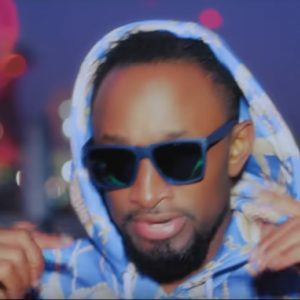 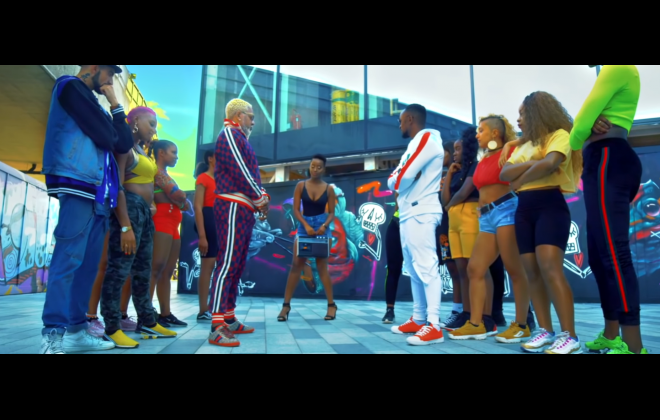