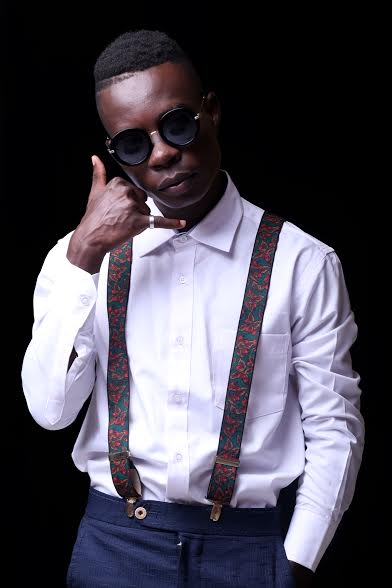 Bugembe Umar, Chris Penny was born in September 13, 1996, in Kampala, Uganda. He is currently signed to the Music label Sound 2 di world in Kampala Uganda. The label has previously worked with artists like;Ceaserous, Levixone, Robinson,Vinka,Chris Banina,Lydia Jazmine,Nina Roz,among others and renown producers as; D wezy,Boris, Gift pro,Ja4 pro,Viob Dre ,Big Nash,among others as its deeply enrooted in developing new talent and according to his management, he is undoubtedly an exceptional singersongwriter ,Music producer.who they are proud to work with and have a big prospect that his break through shall be as swift as possible. With his high versatility from most genres and music styles, Chris Penny is deeply rooted and inclined to Dancehall, RnB and reggae not forgetting local classics among others. Born and raised in Kampala by his mother, He began singing at a tender age but his vocal abilities started to fully be provoked and noted thereafter. Chris Penny drew most of his inspiration from musicians like; Christopher martin, Busy signal and Sean Paul, Pompi among others. Believing in humble beginnings is his biggest armor that made him proudly record his first song; “Proud to be saved” at the age of 16, and his next song “Brown skin” at the age of 17 and since then, he never turned back till his founding by Sound 2 di world that is and will more than be just his music home. Under Sound 2 di world and ever since his founding months ago, Chris Penny is confirmed to have already recorded a considerable number of prospected hit songs but currently released are; Nkunonya, Sexy Mama, Lover, lunaku lwadala, nyweza,man go easy, will burn among other several projects in the studio. Dominating the Ugandan airwaves as the some of the most frequently requested songs on the popular radio stations such as Sanyu FM, Capital FM and Radio City. His popularity and musical talent has attracted collaborations from other. 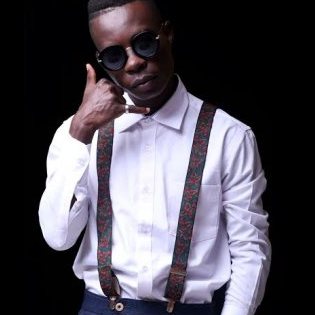