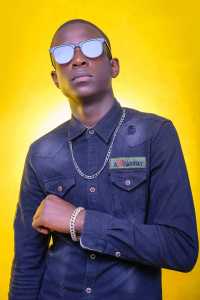 Serugo Saha Sennyondo also known as Tripple s Saha is a Dancehall,Afrobeat,RNB,Hiphop and reggae artist,Actor and also a model aged 15.

He was born in 2005 in Nsambya hospital. His biological parents are known as Mr and Mrs Sennyondo that live in Makerere.

Tripple S Saha went to Sunrise Primary School where he finished his primary level and later went to St Magret College where he is in his Form 4.

He began his acting career in 2014 under Mariam Ndagire Film and Perfoming Arts Center located at Batvalley Theatre where he learnt for three years and he was graduated  in 2018 that he had officially become a professional actor. With Mariam Ndagire, he featured in many movies with her including J-Rose,Snag and he was the main actor in all the movies. Many people saw him in all the movies he featured and wanted to act with him including Nabwiso Films where they also made him a main actor in the popular serie known as #family that trended across the globe

Tripple S Saha's modeling career started in 2013 under  Crystal models Africa where they also saw him in the movie Snag and they made him a proffesional model and later he won an award in the popular teens show known as Kampala Teens Modeling and Fashion Show where he was the most fashionable teen in Kampala.

Tripple S was supported by his parents before he was signed by the new management known as 'De boss team management' owned by 'Prince Kalez Neithan' in April 2020.They are having a new song  called Fashion police produced by Brian beats.

Tripple S Saha loves helping and on his birthday on January 2020, he celebrated his birthday with the orphanage called Katika Child Africa with the help of his parents,his team and a popular gospel artist called 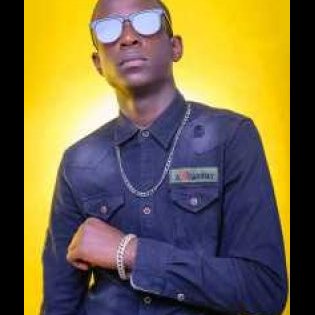