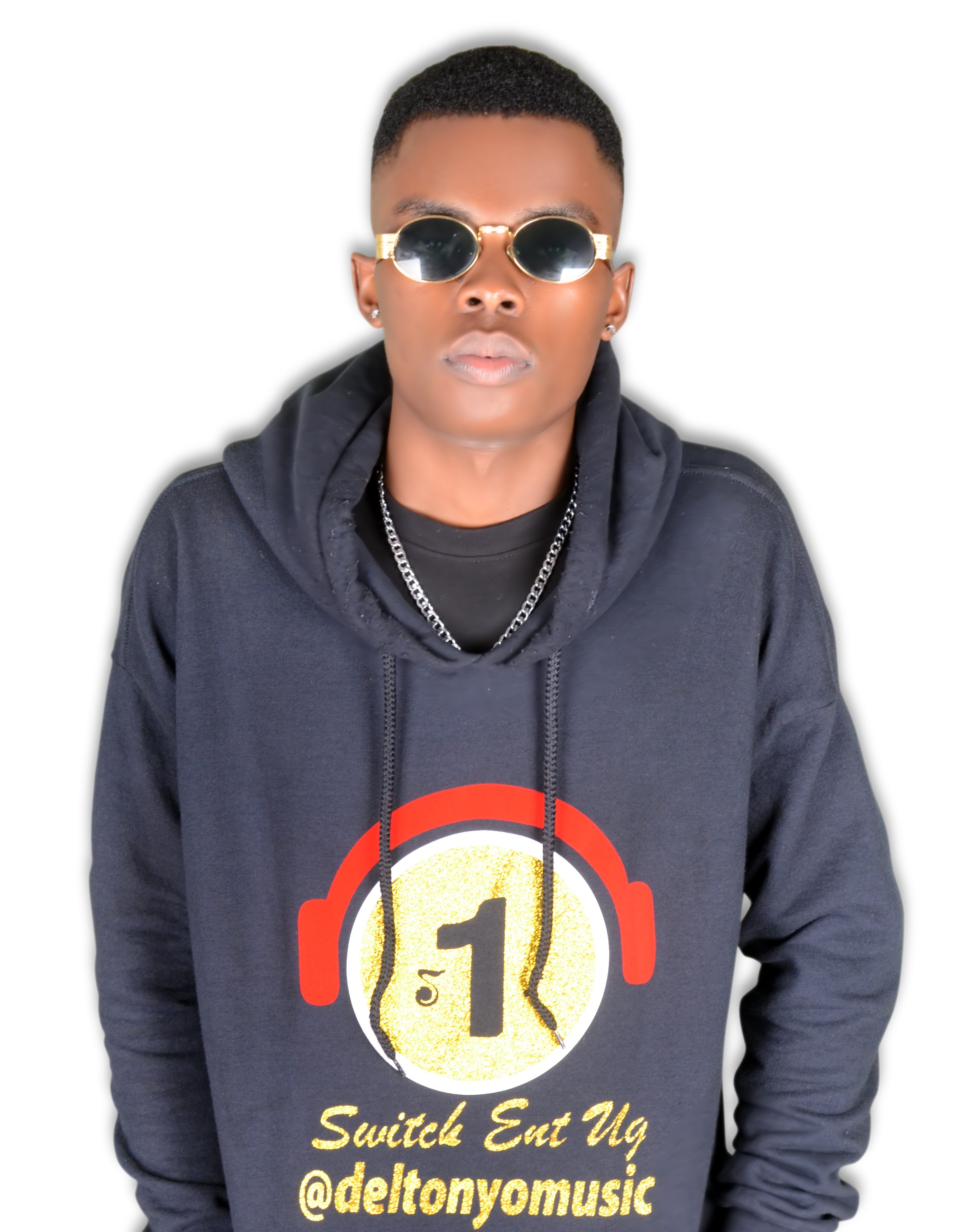 Delton Yo, real names Ronald Luyinda is a male Ugandan artist and stylist. He is one of the top  rising stars in Uganda regardless of his Young age. He joined the music industry in his form four where he recorded his first single titled "Mu club", this song went viral in high schools and on social media, this proved the world that this  boy can do it better in the music Industry. Ronald Luyinda a.k.a Delton Yo went to Mbirizi Advanced Primary School for his Primary, he then Joined St. Bernard's College Kiswera for his high school, unfortunately, he left that school in form three and he joined Mbirizi Modern S.S, From there he Joined Kinoni Intergrated S.S and that's where he accomplished his O level.Delton Yo is a born of Masaka and his parents are Kikabi Julius and Nalusiba Prossy. He is much renowned in his former high schools for his thrilling dance moves,  He was also so much in Politics in high school, Before recording his first song, Delton Yo started out as a dancer as early as  in his Primary One, at this tender age, he was so much inspired by Michael Jackson, and in the school choirs, he would come out and dance imitating Michael Jackson, He also joined Secondary as a dancer and he was the greatest in mimes at his former high schools. He mostly mimed Michael Jackson's songs, Chris Brown, Jose Chamileon and the ones of the late Mulekwa of "Abenganda clan."

Delton Yo introduced professional dancing (B Boy & Break dance) at St. Bernards College Kiswera S.S and Mbiriizi Modern S.S. by doing this, he inspired alot of young dancers in and around greater Masaka, his influence led to the development of other young talents.

He has affiliated with alot of artists including Young Vee Owebikompola, Garry Wiz among others. He was recently endorsed as a freelance brand ambassador for  dynamic music group dubbed One Switch Entertainment, he received this deal simply because he perfectly brands himself.

Delton Yo is not yet signed  to any management but he apparently sings under "ONE SWITCH ENTERTAINMENT," a group pending management. when you see him perform, You keep wanting more and more because of his tantalizing and thrilling stage performance. From "Mu club," he has done other songs like "Bamuyise" and he also featured in an all-star song titled "Ccupa Mpya."  He does Afropop, Dancehall, Afrobeat and Ragga.

He is a Singer, Stylist, Actor and Dancer.

Delton Yo apparently lives in Kamapala and he spends most of his time in Makindye, a renown celebrity dominated area 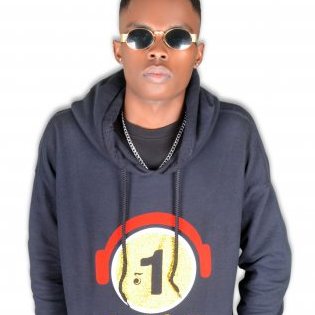