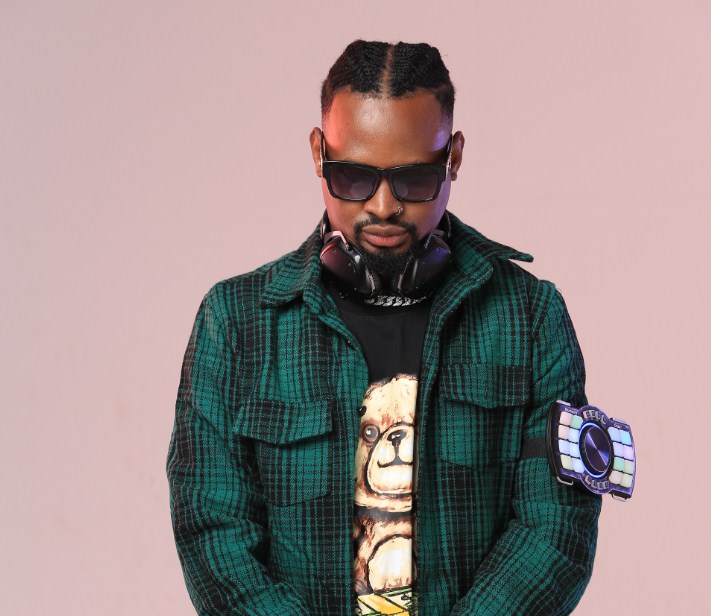 Augustine Lawot aka BabyLove born and raised in Uganda has been in the entertainment industry for over 10 years and has established a name for himself. Started at Jenny's Bar Mulago 2003 as DJ and IT Technician, went on to DJ at Da Link in 2006. Over the past 7 years has since Djed for Envy Bar, Blue Haze, Fly Zone, Pa Lui, Virgin Island and Hi Table. Currently BabyLove is both one of the official DJs at Guvnor. He has developed his craft over the years and managed to be recognised by his fellow artists in the industry by also playing at their shows including; Chaka Demus & Pliers , Battle of the champions Chameleon vs Bobi Wine, Bujuburwa Chameleon & Castle Milk Stout Tour (Fenon). Official DJ for Chameleon, recently playing at the Badilisha concert in Kyadondo, mukono and resort beach. Currently BabyLove is involved in other projects including Miss Uganda - Uganda Tour as official DJ and scouting to inspire the youth to develop their talent in the entertainment industry as the CEO of Young Blood Entertainment.

As a young man growing up on the streets in Uganda, Babylove went to St Martins Primary school from 1994 - 2000 and then continued on to Kitante secondary school 2001 - 2003 where he finished in senior 3.Whilst at home with his dad, he would watch and learn to help his dad repair computers and typewriters in schools. When the mother and father divorced his father moved up north of Uganda and his mum stayed in Kampala but he was forced to live with his uncle. This was a very difficult time for BabyLove as a teenager.

Running away from his uncles Babylove went on the streets and found his mum and moved back home. Its in this period of time that his passion for Deejaying developed as a real lover of music and IT. As a self employed IT geek whilst fixing computer systems at Jenny's bar Mulago he also got his first opportunity to DJ in 2003 at the same bar. He has never looked back since.

BabyLove has inspired his dream and has managed to grow his fan base on the social networks like Twitter with over 26k followers worldwide. Some of the biggest Kenyan Nigerian and Jamaican Artists follow his work and have invited him to play at their shows all over Africa. Besides being in the entertainment industry he is also an IT Geek where he can fix any computer and is an Iphone developer where he is the man to go to for all Iphone repairs, unblocking, pimping your phone etc. Recently also inventor of the Live Twitter feed project where the public can communicate with each other live on twitter as he plays their favourite videos in the club. There has been a buzz recently about this new way of interaction with the public whilst deejaying and BabyLove is one of the DJs in Uganda to thank for it. 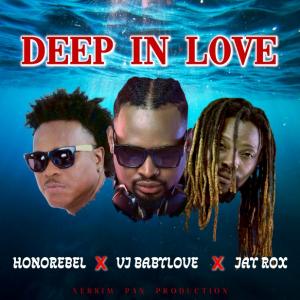 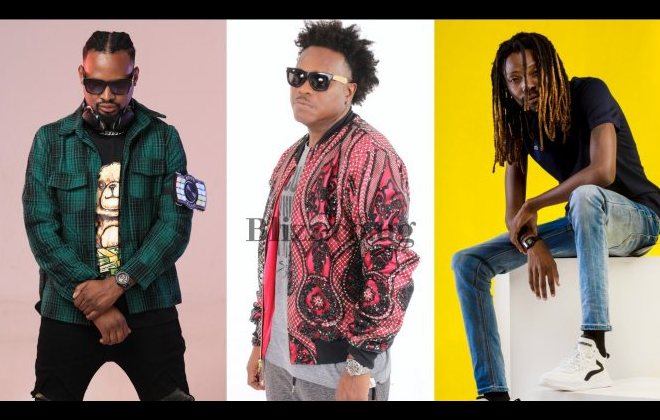