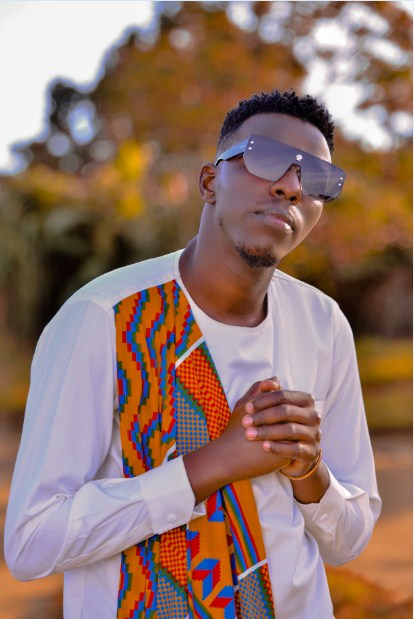 Mandela Mubarak aka Freeboy the Afrikan sound born in 1988 in Arua inspired by his single mothers love for legendary record players which she played and listened to at her small suburb kiosk and small shop popularized by the sound attractions of Afrigo band, Oliver Mutukuzi, Philly Collins, Lucky dube and the cultural kadongo kamu sound way back during the post war era of Uganda.

Free from the shackles of a typical African child orphaned  by the bullets of war to his late father he has effortlessly beat the odds to be free from the past and inspire the African child struggling with confidence of  being less privileged to portray stories of strength in his music that he hopes will inspire and create a generation of brave, confident and hardworking young Africans thus depicting his story telling style of music blended with a modern urban touch of entertaining dance and a word of inspiration and admiration.

He started doing music while in school in 2002 and that is when he got a chance to record his first song in one of the first recording studios in Arua town. This was sponsored by his elder brother. In 2011, he joined Baboon forest after traveling to Kampala in search of bigger opportunities. Things did not work out as expected so he returned to Arua to find a suitable stand and win the love of his people.

This is where his music took a turn, he discovered himself, his sound & also earned the love & respect of his people making him of the biggest artist in the West Nile region for the past couple of years. In 2018 he got signed to VIVA Entertainment Limited a West Nile based record label that helped him record his first videos that introduced him to the rest of the country ( Uganda ) and this is where he isto date. 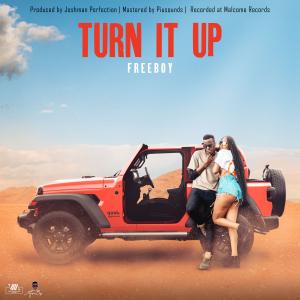 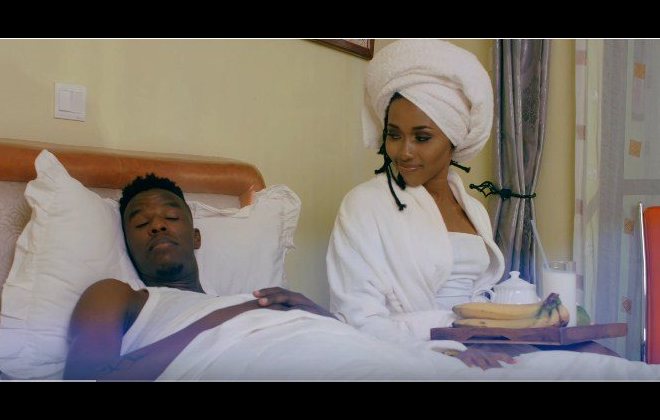 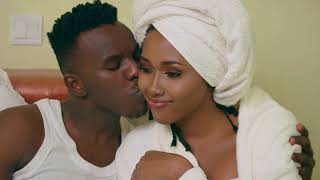