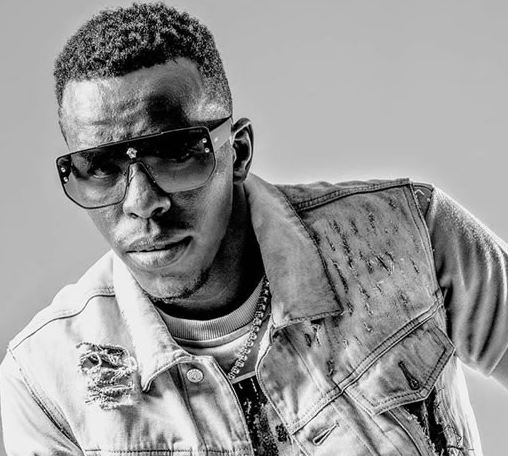 Freeboy Adams began his music career alongside his fellow childhood friends and started off by performing at High School functions and local talent shows. His career began as early as 7 years of age when several singers noticed his unique and powerful voice. Over the years, he has always moved along in Holidays for concerts with more established Local singers but as a teen curtain raiser and a back up singer.

In 2018, Freeboy released Sabala, a sweet ballad produced by his veteran producer and friend Joshman Perfection. The music video was created by Sasha Vybz, one of Uganda's best videographers. It received countrywide airplay on Local Television channels such as NBS, NTV, Spark TV, Record TV etc

Freeboy currently lives in Kampala and spends most on his time either in studios composing music, promoting his music, creating new projects or with his mother, a hard-working businesswoman who has been very instrumental in shaping his career. 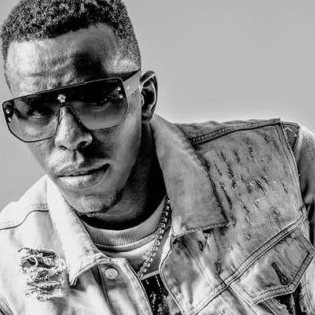