She is a worshiper who sings Afro-Zuk, RnB and other styles, whose inspiration is drawn from the mother and church since childhood plus her passion is to inspire and preach the gospel through music.

Rachel was born in Kabaale in a Family of Christians and over the years she has performed on several stages in and around Uganda showcasing her magnificent talent and powerful vocals.

She has worked with several prominent music producers in Uganda including Deus K before she moved to the Makindye based Bantu Productions where she has been mentored by Timothy S Kizito since 2018.

Even though she has been singing for as long as she can remember, Rachel T's music career kicked off officially when she recorded and released her masterpiece called "Blessed" in 2019. 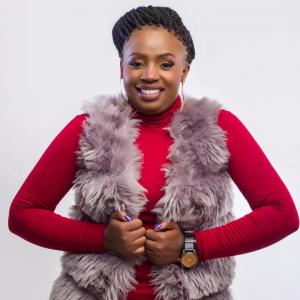 Who is Rachel T? Everything You Should Know About the Talented Vocalist 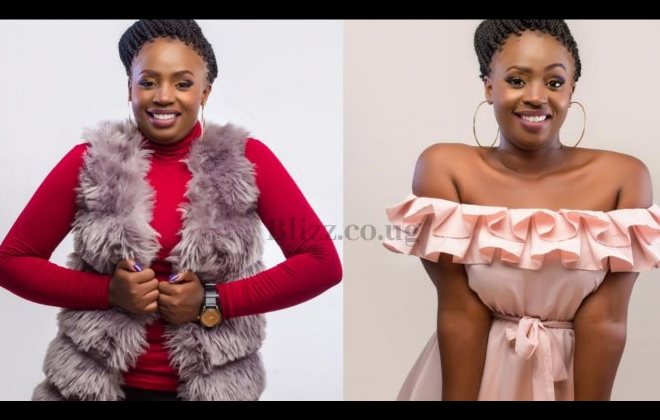