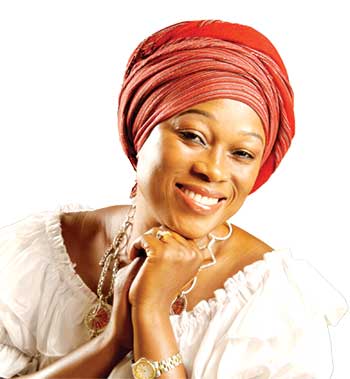 Halima Namakula (born January 1, 1960) is a Ugandan musician, actress, entrepreneur and humanitarian who in 2009 was nominated to represent Uganda in the Mrs. World beauty pageant.

Halima Namakula started her career as a stage actress when she was young and in school with the group called "The Black Pearls". Namakula's acting partner, husband, and the father of her children died in 1994. Though her stage name is Halima Namakula, she sometimes referred to as "the mother of all artists". In the 1990s after the death of her husband, Namakula relocated back to her home country and continued on with her acting, joining a TV soap opera, “That's Life Mwattu”, as Michelle

Halima Namakula is the founding member of

, a non-government organization that helps to take commercial sex workers off the streets by creating job opportunities for them.

Since 1999 Halima Namakula has released five studio albums: and they were all done under her own record label, No-End Entertainment.

In 2008 Namakula celebrated her 10th anniversary in the music industry right after she had what the media called "a flopped show" at Kati Kati with K-Ci & Jojo. In April 2012 Namakula released a song call "Digida" meaning dance, but this time she stayed away from the nursery rhymes she's known for.

In 2003 Halima Namakula's Radio station Beat FM was shot down by the broadcasting Council for operating without a license. In 2007 Halima Namakula was sued for sh57million Uganda shillings (about US$25,000) for running over a three-year-old child.In 2012 Halima was arrested for littering the city of Kampala with posters of her Ndimuzadde concert at Club Obligatto 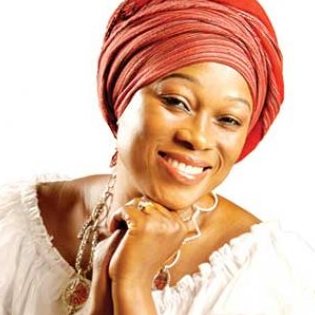