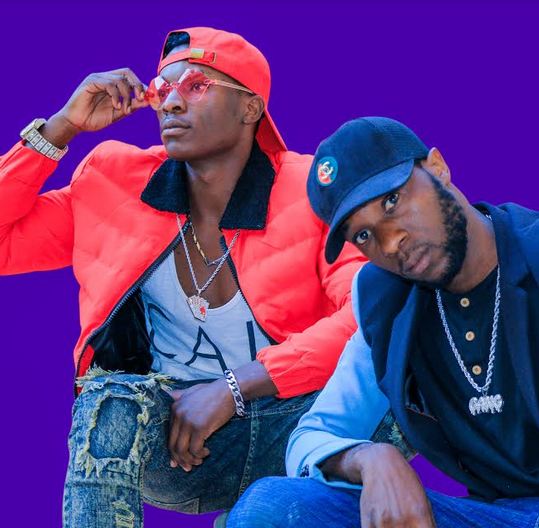 They recorded their first song “Muchina” produced by Quaida beats from Mutundwe based X-treme studio in 2019.The song was an ignite switch for their music career as it was released to great acclaim.Muchina by the phantom boys received massive airplays on all their hometown radios and allover Uganda thus this gave hope to the budding duo.

The phantom Boyz then hit studios and released other songs like “Wantama” still produced by Quaida Beats. The song too was liked by most of the deejays and radio presenters. It became an anthem in most of the nightspots around Mubende.

Their new song “KumuKumu” a heart shaking dance hall banger released early January 2020 proved the Phantom Boys were a real definition of Dance hall music. Produced by NEXO, the song is on the list of most music critics best released song of the year 2020.The song made their popularity go sky-high.

Sparrow Fake and Jafanga Fake were bornfrom Mubende district. They grew up from Mubende and later moved to stay in Kampala. The two all grew up and studied from their hometown in Mubende and were tight buddies.

During school times around 2017, the two started gravitating towards music. Music was never an opinion for the them but just a hobby. They could get time off together and try singing songs of the hottest Ugandan artistes at that time. Sparrow Fake liked Jose Chameleon style as his buddie Jafanga Fake greatly love the late Mowzey Radio songs.

In 2019, they decided to hit studio and record their very first song “Muchina”.The Phantom Boyz never cared being starters in the music journey but believed in their potentials and since then they have released a couple of songs. Besides music, the two both own Fashion houses in Mubende and part of the profits helps to finance their audio production. Sparrow Fake owns “Sparrow’s Collections and Jafanga Fake owns “Fashion Statement”.

The future looks bright for Jafanga Fake & Sparrow Fake because ever since they started music in 2019, the duo has maintained a constant presence on music scene. 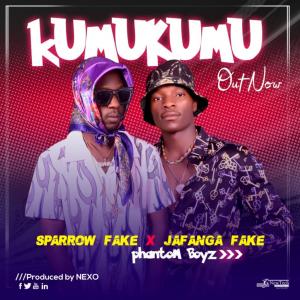 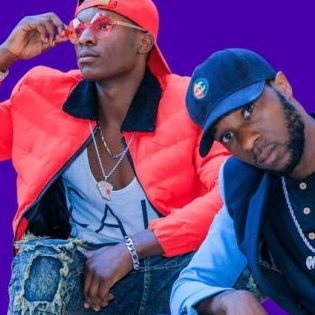