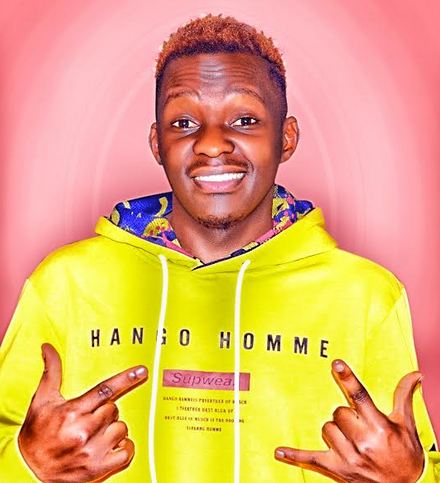 Jim Siizer is one of Uganda’s fast rising dancehall artistes who has captured attention of most media houses and online platforms.

Nsobya James who performs as JIM SIIZER is a Ugandan dancehall artiste and song writer who strives for perfection.JIM SIIZER‘s appearance on the music scene was driven by his love and passion for music. He recorded his very first song “SHAKE FI DEM” the year 2018 during his campus times. The song was so much liked by most of his close friends at campus and he always performed at the different university events.

When he got done with campus, the budding artistes spent most of his time writing songs since studio funds were a big setbacks to the music career he wanted to pursue. In 2020, Jim Siizer started gravitating toward serious music. He recorded a dancehall banger titled “Part timer” from Mubende based Plan B Records. The song received massive airplay on most radio stations around Mubende and this fueled the talented artistes to release more of his already written projects.

Jim Siizer then recorded “Magical” still from Plan B records. He recorded yet another song titled “KUYO” with already famous and loved artiste Abdu Nyugunya.

Born to Mr. Ssaabwe Ezra and Miss Nakiwala Catherine, Nsobya James alias Jim Siizer grew up from Kassanda Town. After losing his mum at the age of 6, the talented artiste then moved to stay with his grandmother Norah Katama still within Kassanda Town.

He went to Ssempera Memorial for his primary Level, Forest High School for his “o” Level, Bright Future Academy Bulaga for his Advanced Level then his moved to Bugema University were he acquired a diploma in Civil engineering.

During his university times, Jim Siizer was a great lover of music; his classmates would act as an audience as he free styled before lecturers came into class. Those close to him at that time knew he was destined to be on stage.

In 2020,Jim Siizer moved to stay in Mubende were he recorded most of his latest music, he got connected to most of the media houses and produers.The Future looks so bright for Jim Siizer because ever since he appeared on the music scene, he has maintained a constant presence. 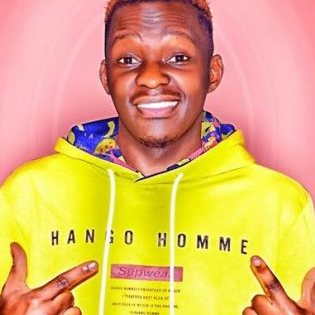