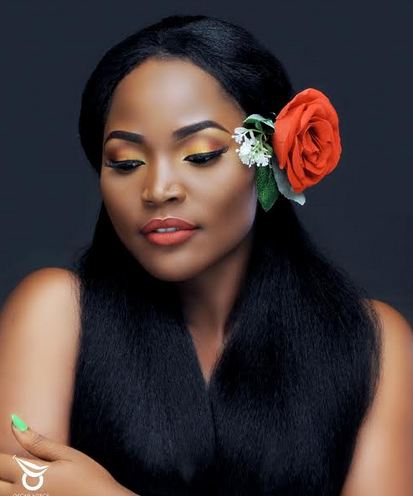 Occupation: Singer I Songwriter I Actress I Business woman

Adong Knight (Born 26th/June/1993; who drops her last name to perform as Adong) is a Uganda singer-songwriter, an actress and a business woman, Born and raised in northern Uganda (Gulu).She is a recording artist who strives for perfection.

She recorded her very first afro song "itye ikwona" the year 2017 which made her rise to fame. She thereafter released her second song "yata" which was nominated in 2018 for best northern song which earned her a #hipipo music award early 2019.

In 2019, Adong released "Give it to me" that received massive airplay in the whole northern Uganda. She then released other songs like Dyewor, Nonstop" and kakwangala.

The future looks bright for Adong because after her appearance on the music scene, she has maintained a constant presence and has worked with most of Uganda’s top beat makers. 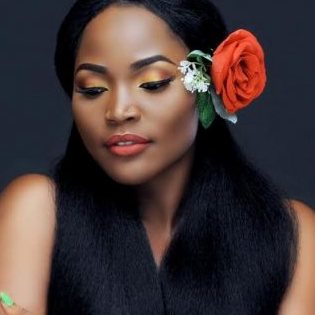 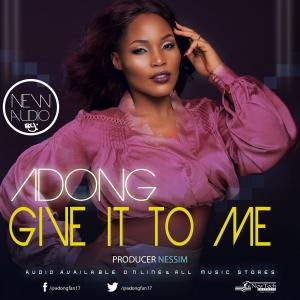 Give it to me - Adong 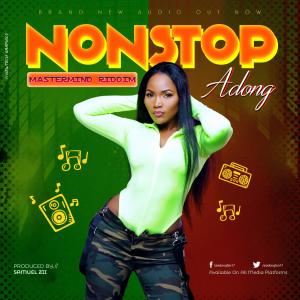