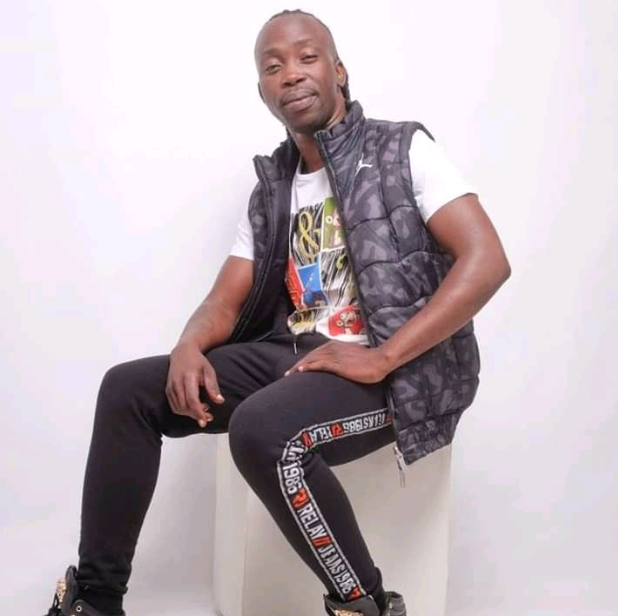 Born to Eddy Ganja, a Ugandan music legend, Soloist and vocalist with the Afrigo band with his six siblings.

He joined mm disco sound, Missouri night club and worked with guyz like the late Ivan Matama, DJ lubba style and Rhino kalemba before joining Jose Chameleone and Dj Bernazor as dancers and Mcs for Missouri club every Wednesday and Friday.

Mc Norman is a widely acknowledged Mc after working with Sam Amooti and Paddy at Jaaja Ansinansi and working at vibration disco club alongside junior plies compious, Dj Roberto, Papa Cidy, DJ Henry and Lota back in the days.

He joined his brother and former Bakayimbira Dramactors actor Philip Ganja in South Africa in 1998 after briefly working at vibes sound.

Together with his brother, Norman started a music and films Production company under their father's name "Ganja" music production to basically help upgrade talent.

The two brothers have worked with some of the top South African Kwaito artists including Arthur Mafokate, the late Zombo, Purity and Penny Penny the Shangani music star. Their Film Company has produced movies like "welcome to south Africa" which sold up to 2 million copies in Uganda and 5000 copies in South Africa on the day of its release. They also produced "Buladina", a tribute film about the life of fallen star Paulo Kafeero.. 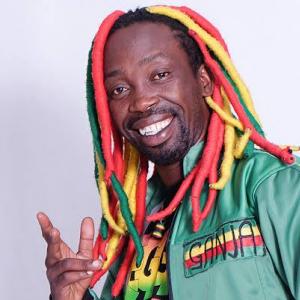 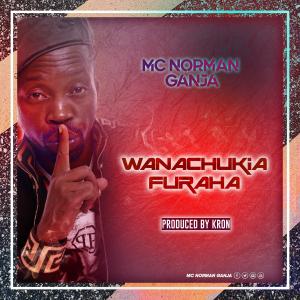 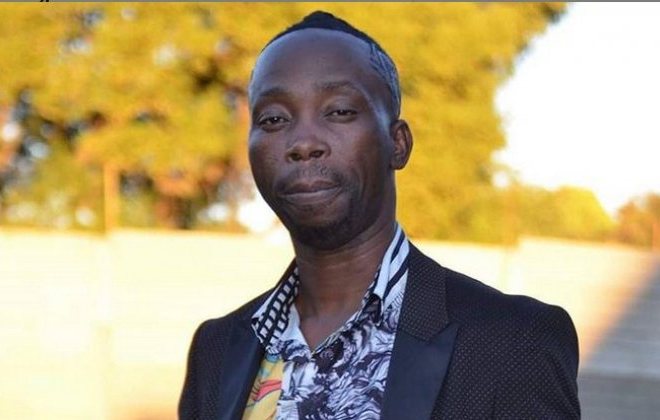 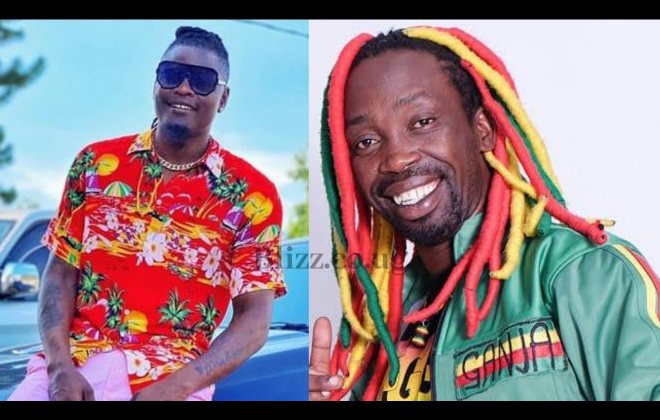 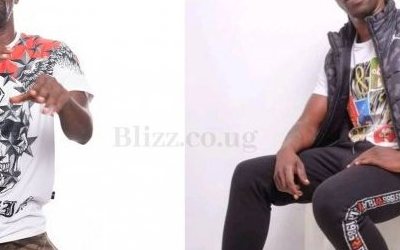 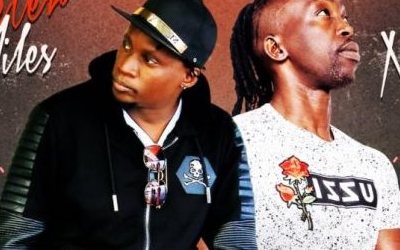 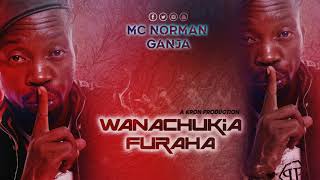