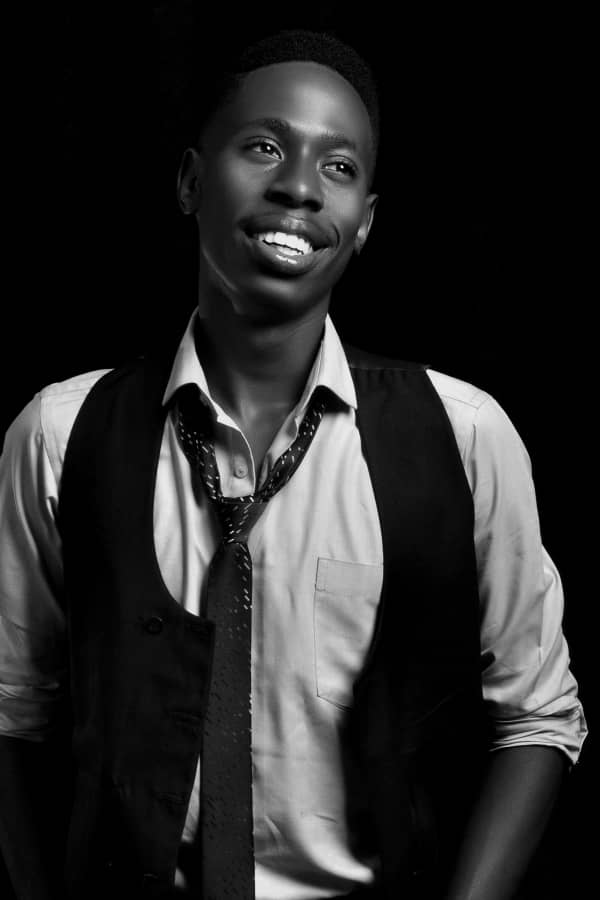 Kigula Jonathan Sedrak (born July 14th 1997) is a Ugandan soul singer noted for his remarkable vocal range popularly referred to as the DEVOICE.

He is noted for his Melismatic singing style and the signature. Use of the high register .He went to school from 2001-2019 and graduated in bachelor s of mass communication and journalism at ndejje University. He started singing in church as a choir leader and in 2017 joined a capella group but didn't go successful and in 2018 decided to focus on a solo career.

His debut xtmas album "the meaning of xtmas" didn't go well but sold 600,000ugandan shillings. His major genres are soul, rnb, pop, blues and gospel .He has worked with elite records such as Teresa , open your eyes and a cover by Maria Carey vision of love. Right now he is working on his love ballad album working with another producer City Drumboy (Mr.Beats).