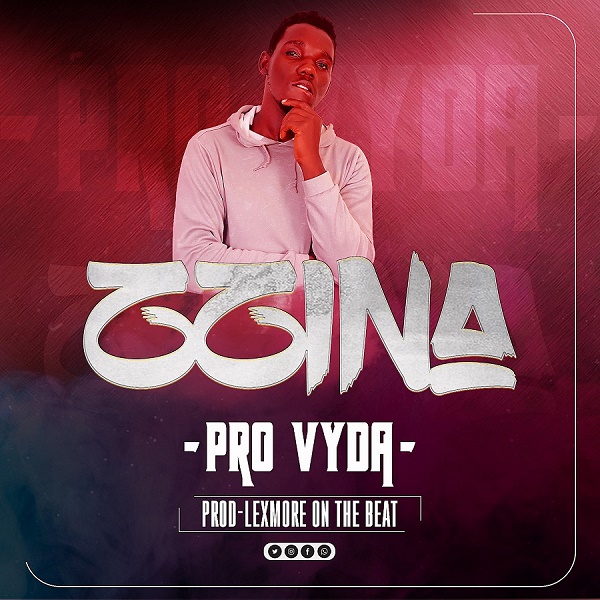 Pro Vyda real name Mafuta Mohammed is a distinctive Ugandan ragga/ dancehall artist as well as a song writer well known for his most catchy lyrics.

He started his professional music carrier late in 2016 and has never looked back rather conquering and providing his best and uniqueness in his ragga/ dancehall music genre though he is not signed under any music label. He has managed to do classy music singles like tubeelayo, marijuana among others.

Pro Vyda born was 1994 in a family of Eight(8) is from Eastern Uganda (Kamuli district), he went to schools Bezallel Primary School, Central College Kamuli and Busoga High School  for his primary, O and A'level respectively. He sings in languages Luganda, Lusoga, English and Patwa 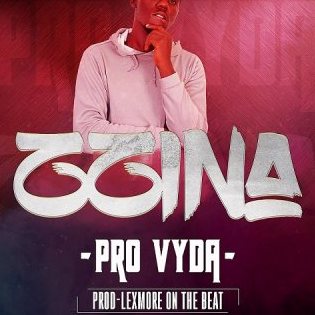