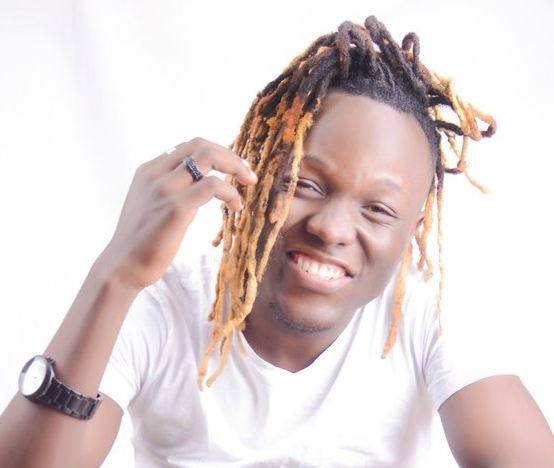 Ssembatya Simon Peter aka SIMON BUNKS 13 was Born 1st /September/1996.Simon Bunks who is the Second born in the family grew up from Nsambya Ave Maria with his mum Miss Namakula Gorret who he praises most every time you meet him to have a conversation. His mum has been a core support from his childhood since they went through thick and thin together.

When he joined school, there were times he missed out and went to the streets to sell “Sweet Banana’s just to raise school fees. You can imagine the tough situations he went through!

SIMON BUNKS 13 Started schooling at Ntaawo Junior Primary in Mukono district for his Nursery, he later on joined St Paul primary School Nsambya for his primary Education. He then went to Katwe Noor secondary school for his form one. For his form two, Simon went to Universal College Mubende where he completed his O’level.

Simon’s music career started way back in nursery, his close friends at that time can testify. They say that the Sombrero hit maker used to jump on school desks and rap as the desks acted as the live band instruments. You can see that joining music wasn’t just an option rather a calling; Simon Bunks was destined to be on the mic.

In 2013,Simon bunks with his 2 Classmates from Universal College Mubende,Keron Pora and Main William hit studios to record their very first song titled ”Wagulu Kulusozi” a love song that made them stars in all high school’s in Mubende. They performed it on all high skul prom parties that year .The song was recorded by Producer Stuart from the then City Records that was located behind Zacco Electronics.

Simon Bunks then featured on an all-star project titled “My Wish” still produced from city records and to many, this proved that he is destined for greatness as his verse became the story of the town. They used to perform at “THE BOSS” a bar located oppostite Muteesa University Mubende campus.

Leaving his 2 classmates lagging behind, Simon then moved to Kampala still to chase his dream, he team up with a rapper called Rash Kayz thus the start of Damoma Entertainment. He then added a “13” to his stage name which he says is a lucky number hence his new name SIMON BUNKS 13 .With his now faded partner Rash Kayz, they released songs like Together, Jangu Tugende, Money, Amazina, Sagambiza and Fire Brigade, their first video was “Together” a song produced by Stuart Pro from a Kampala based booster studios.

Going on still with the music hustle, Simon Bunks decided to pursue his music career thus went solo, he recorded his very first single titled “Njiwamu” a song that was released to great acclaim. People loved the song. It became an anthem in most night spots allover Uganda thus he decided to release its music video that was shot by NG UG. At that time, Dj Sadam who now works with Mubende Fm 106.0 and Blizz Uganda realized his potential thus started pushing his music; Simon Bunks has since then became the Story of the town.

He then went on to release other songs like, Tuli byaffe, Ngiwoomya, Double Kick and Whine. His only two collaborations with hometown artistes were Dab a song he did with Rapper Cliyon G Raps from mengo based Clear Touch Records and Gano Gano with Queen Shifa. Simon Bunks 13 has since then been releasing hit songs like Sombre 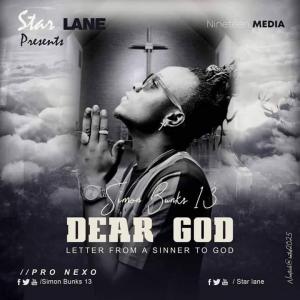 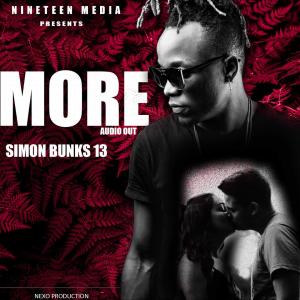 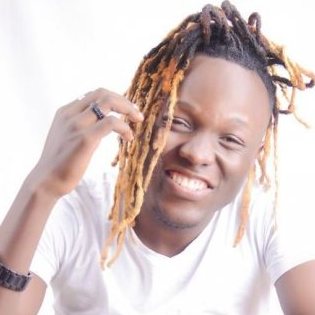 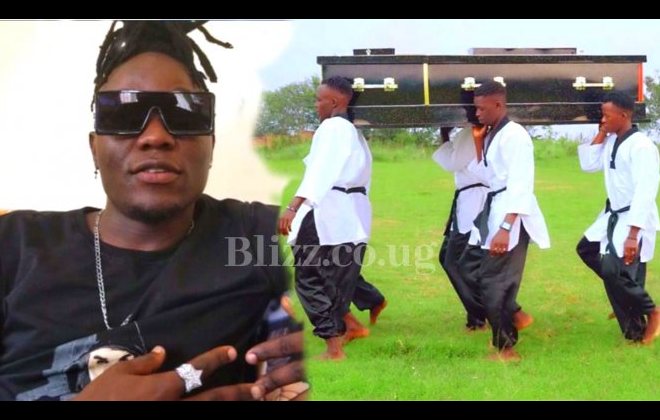 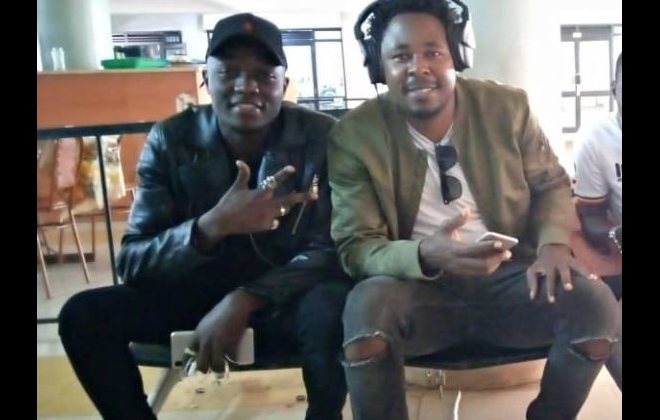 New kid on the block Simon Bunks 13 turns up the heat in 'Zange' Video, Watch and download 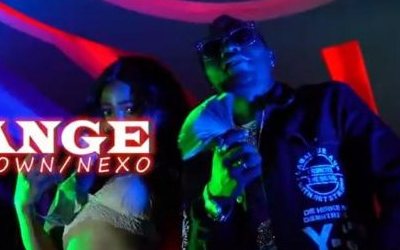 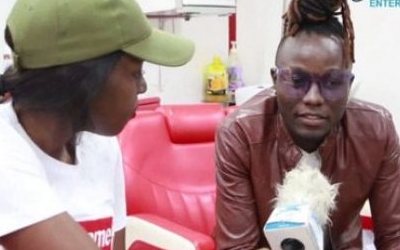 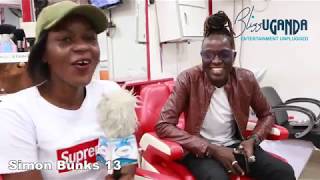