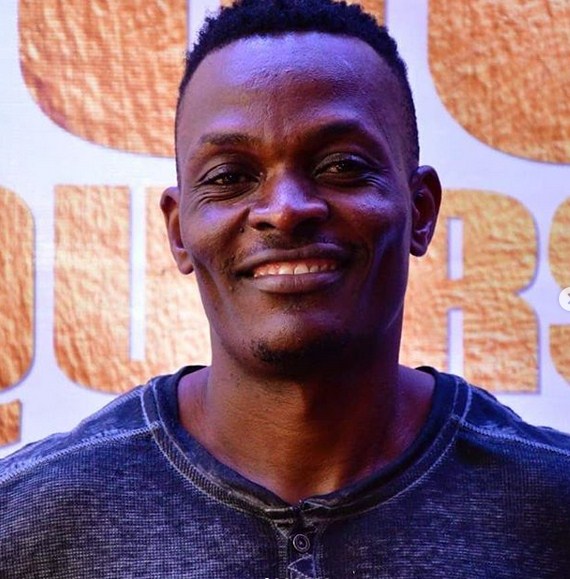 Viboyo, real name Nsubuga Moses, is a Ugandan musician and record producer. He is signed to Swangz Avenue.

Viboyo was born in 1984 to Nsubuga Moses. He started his music career in 1997 with hip-hop. In 2002 he changed to Afro-beat and released songs like "Owino Muwulire". He released his first album, Boyo's Dream, in 2005.

He put his music career on hold to promote and write songs for other musicians. He was an artist manager and producer. He returned to music in 2010 with songs like "Gyembadde", "Muzik"and "Nyumbani" ft. Radio and Weasel.

His second album, Kiwundo Afilliationz (The Masterpiece) was released in 2014. His third album, Desire, is scheduled for release in 2015. 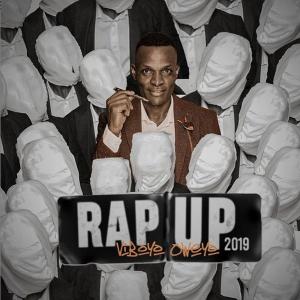 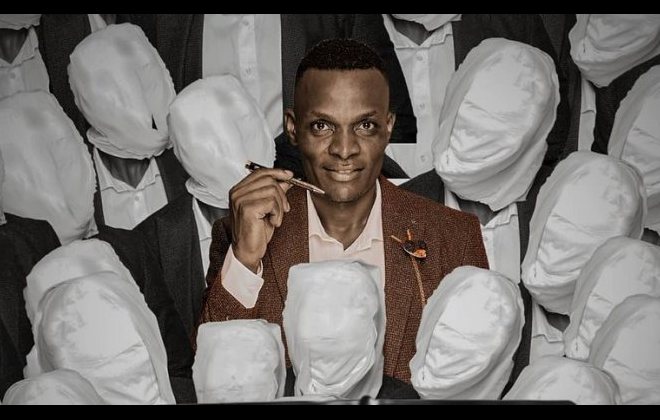