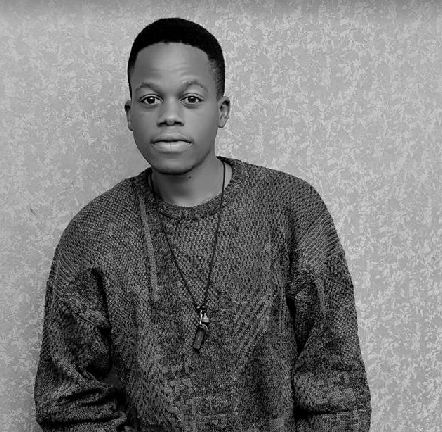 Born of a Muganda father and a Samia mother in Jinja and raised in the suburban towns of Danida, Walukuba and Masese

HOW HE TURNED FROM A WANNABE TO A REAL MUSICIAN

It all started in 2007 during his primary seven "P7" vacation

Just like any other teenager, Craftman had two dream careers, He either wanted to become an Astronaut or a Musician but with the exposure, flexibility and experience he had gained from music ... He finally chose to go musical eternally

Having gotten done with his O'level (2011), Craftman joined Crane Media Institute where he earned himself a certificate in music production

In 2014, Craftman commenced his way to the real world of hustle putting music aside for a while

As the saying goes, "one by one makes a bundle" Craftman and his long time classmate Alex Rukundo "Automan" from CMI both managed to raise a fortune and by the end of 2016, they begun stetting up a Music Recording Studio in Zana

But due to this and that... In June 2019, CraftMan chose to set up his own Recording studio in Seguku dubbed BOOM RECORDS ...

In 2017, Craftman 256 officially commenced his MUSICAL CAREER and now with a long line of singles off his lost LOST IN LOVE Album...

Since he produces his music himself, he always fuse his music no matter the genre with a feel of Baximba and Ganda sounds

For God and My Country Uganda

People who give in their entire life to making this world, "our home" a better place for the next generation