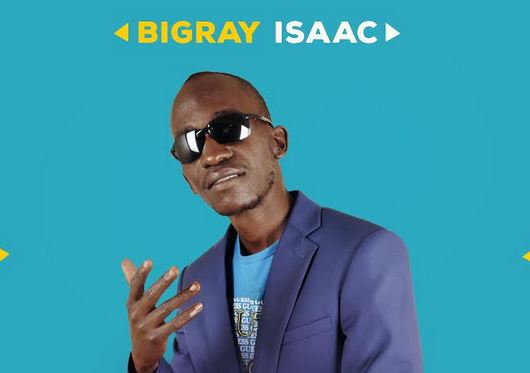 Bigray Isaac is a gospel recording artist and song writer based in Uganda who is under Gladiate Entertainment. He is a single born again Christian from Kampala, Uganda who accepted Jesus Christ as his lord and savior in May 1996. Bigray means the big light (Jesus Christ) that shines to the darkness of this world through music.
Bigray Isaac started music because of love and passion for gospel music. It was one of the powerful tools he could use to preach the gospel of Christ to a great number of people by inspiration of the Holy Spirit. He started music in 2007 when he joined a Youth choir at God's Centre of Blessings Church, Bweyogerere. He ministered in the choir till 2009 when he got interest in dancing and joined a dance group known as Vaiders. They ministered in a number of churches, participated in a number of competitions like dance heaven until 2013.
Bigray Isaac, in August 2013 chose to do music professionally as a solo artist. He got inspiration from a well established gospel artist called Exodus way back when he was still in a group known as Sauti. Other local gospel artists like Seku Martin, Morgan Isaac, Kuseim and Kulchah and many more too inspired him. Kuseim and Kulchah did a great job at the start because they encouraged and believed in his potential to write and record music.
Bigray Isaac, On 10th September 2017 organised a Concert at God's Centre of Blessings Church where he launched all his songs off the Abelawo Album. These songs included 6 singles and 3 collabos which were Abelawo, Muyimuse, Byaata, Rise & Shine, Tonaba, What To Give, Towanika, Suubi Lyaafe and Praise your name.
As of 2019 all Bigray Isaac's songs can be downloaded on social media platforms like Blizz Uganda, thegmp, Reverbnation, Soundcloud, Youtube, UG Extra, howwebiz, mp3 Jajja and mdundo. All his music can also be purchased on all social media music selling sites/stores like...Itunes, Spotify, Amazon, Tidal, Spinlet, Kkbox, Juke etc. His aim is to lift Jesus Christ through out the world using Gospel Music and Outreaches

All I Need - Bigray Isaac 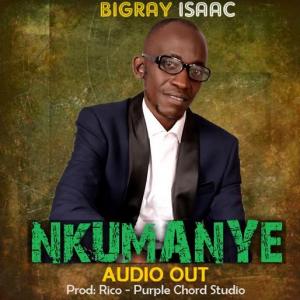