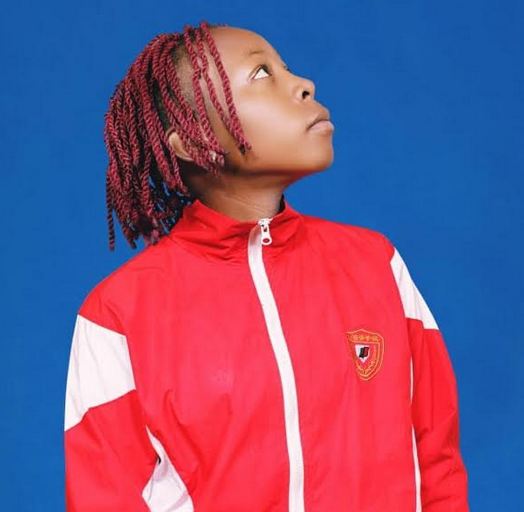 Nazziwa Shirah also known as Ceejay UG is a Ugandan female rapper and songwriter. She was born on 12th February 1999 in Kampala, Uganda.

She's a muganda by her tribe and a Muslim by her religion, she raised by two stauch muslim parents.

Ceejay UG went at Limrand for her primary, 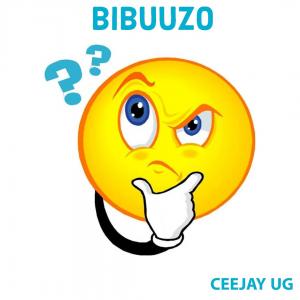 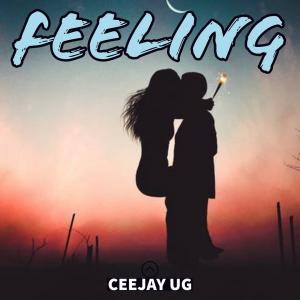 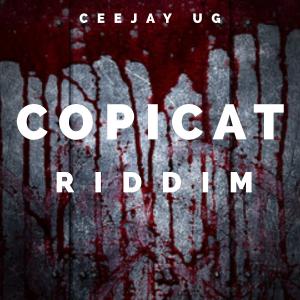 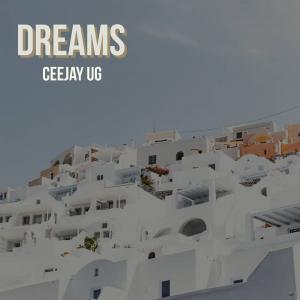