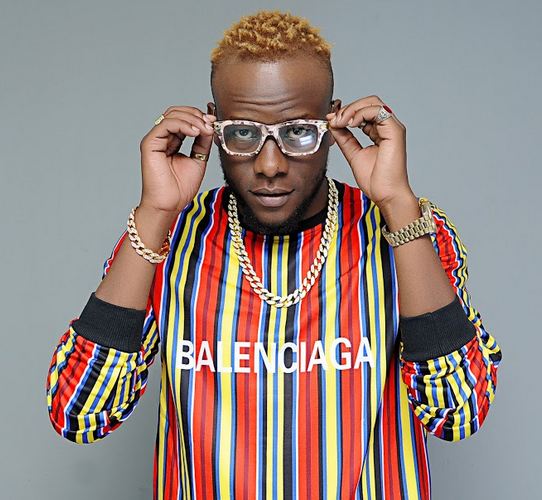 Rickroy Headboy is a Ugandan vocalist by real names  Walusimbi John born on 3rd Oct. 1989  in Lugazi Mukono, RickRoy started his musical journey from his tender age as he grew up he penetrated into Ugandan musical scene when he joined Fire-base Ent then Later he joined BigTalent.

RickRoy recorded his first single "Silikyusa" in 2015  which earned him airplays on most media houses and  he got ahuge fanbase as he later dropped his collaboration with  @Dr.Bitone titled "Mbalababulabi"  in early 2016 which went viral and it was listed on  many playlists which made him earn more  popularity,

In the early 2017 He dropped a single  titled "Salapio" As he left for advancing his education .

In October 2018 @RickRoy released a mega hit Single titled "Wekyakalire" which earned him huge numbers of playlists in most parts of Uganda including Bars,clubs plus the Media airplays.

Early 2019 He released a sole projected titled "Osanzandaba" video which made him known with his unique  musical style.

He later Dropped amulti-million single "Loveyo.He is currently working on an album which is said to feature international Superstars and Producers  for The Best Sounds Under his Record label Called ExtremeGang

Follow up all RickRoy's Activities and Music on Social media @RickRoyheadboy on Fb and @RickRoy6000 on Instagram. 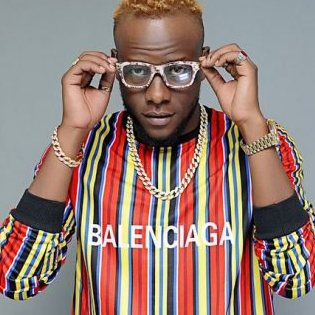