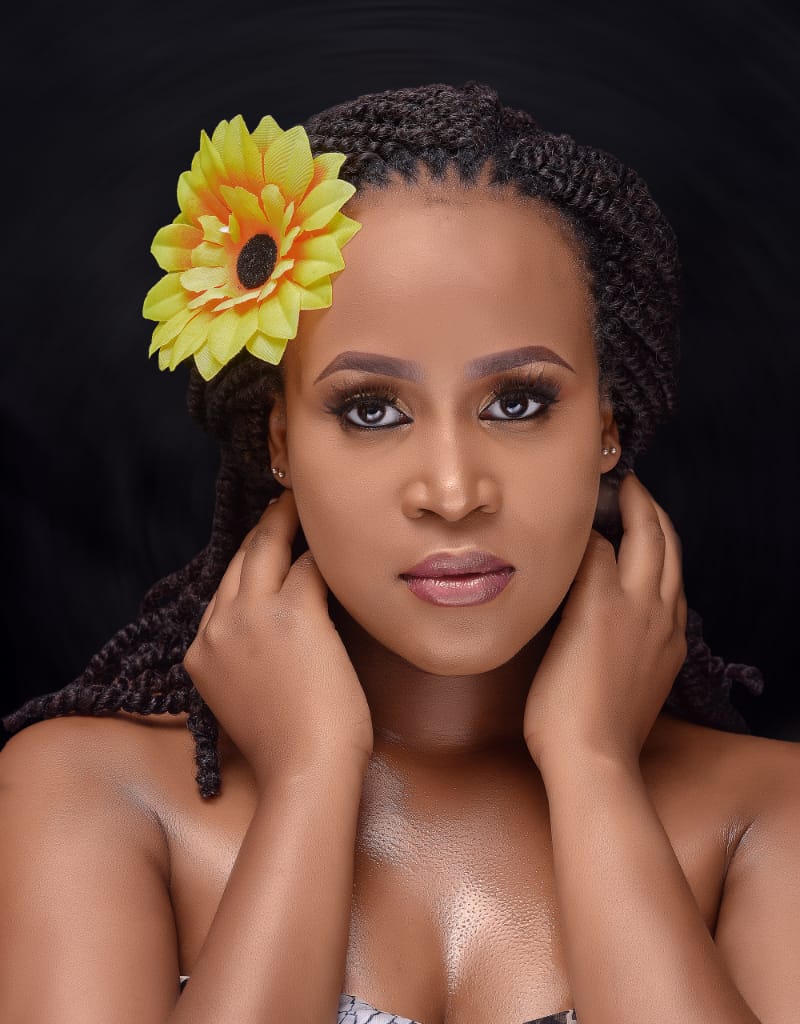 Pelindah is a Ugandan singer, songwriter, and entrepreneur. From her childhood, music was her first priority, She participated in all music and dance related school activities throughout her education journey.

She first performed on stage when she was 8years old at her home church in Namasuba-wakiso district, after sometime off music while concentrating on her studies, Pelindah embarked officially on her music career by performing with different bands around Uganda as a way of building her confidence and stage presence.

In her senior six vacation (2014), she joined a singing competition (Airtel trace), She didn't manage to make it to the top 10. She has performed at different concerts and festivals as a solo artist, these include Blankets and wine (2017), A ka dope (2017 & 2019), Haka Mukiga's close up (2017), Sofar sounds (2018). She's been motivated and influenced by different music icons all around the world .

Pelindah's style of singing and writing is versatile.

Her songs are basically about what she believes in, and what she's going through or what catches her attention at a specific period in her life.

Her music is a fusion of contemporary, world music, soul and a touch of RNB. Her first ever studio recorded song was Nzuno (here I am) Which she recorded in 2014, she then recorded other songs like Urukundo, Why, Africa, Warriors song, give me a heart and more.

From 18 to 27 may 2019 she was in Azerbaijan-baku where she represented Uganda in a song contest and she emerged 6th. She is currently working on her debut album which is going to be released next year (2020)

find out more about Pelindah by visiting 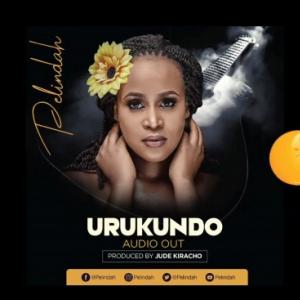