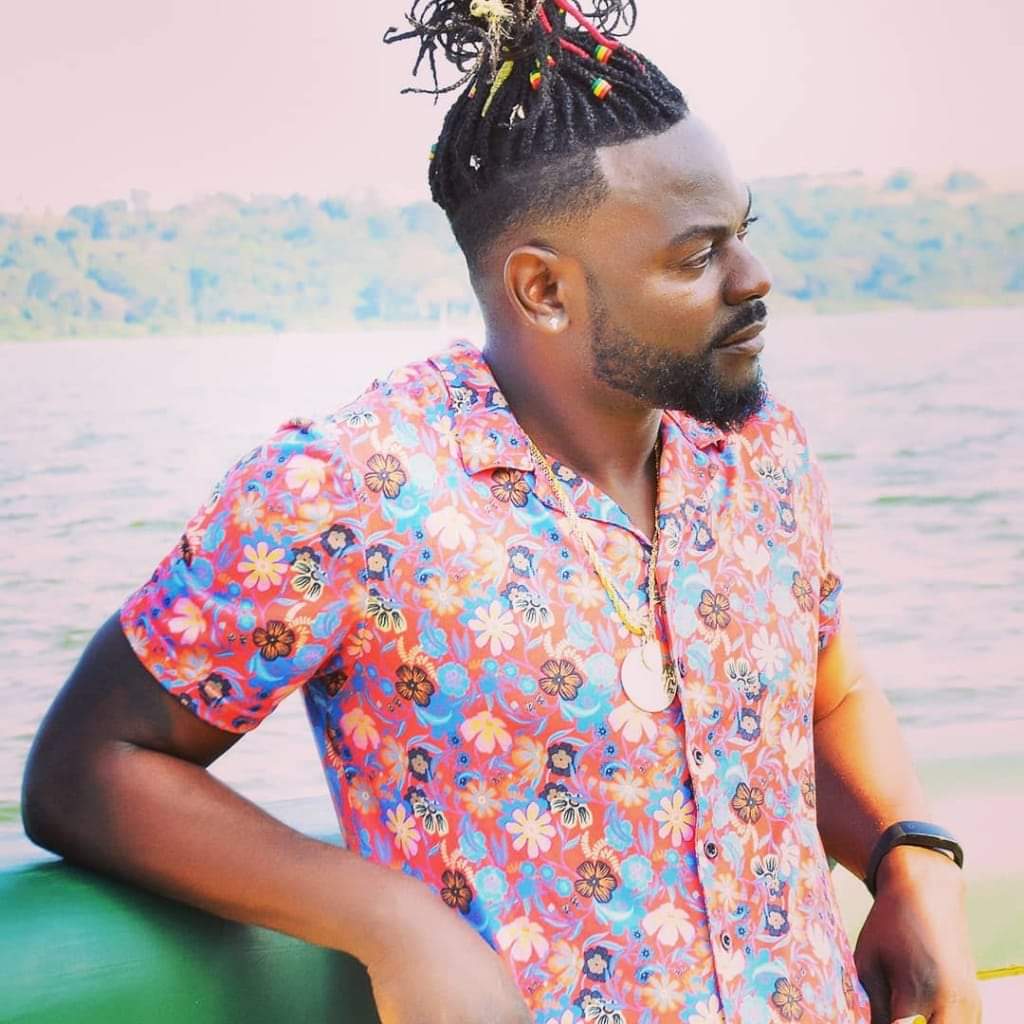 George Will Dive born Galiwango George is a Ugandan artiste based in the London, The United Kingdom.

Born in Kampala, George Will Dive is the founder of the music group North Pole Music. He sings in RnB and Dancehall Music and has been in music scenes for some good years.

George Will Dive has done several songs, which include Nabuwalala, Mbalina Ft Dj Shiru and Rhoda K, Wansi w’omuti, Yo Body and the  You me shuga,  A woman’s beauty and many others.

He has worked with prominent Audio Producers in Kampala like Baur, T.O.N, Brian Beats, Wani, Bless Touch among others.

In London he has worked with producer Savio and producer JC

George Willdive has featured on some big Stages in Europe.

He's latest and First breakthrough Hit called LUYI has done him justice during the Quarantine season.

Luyi is a blend tune between dancehal and Hip-hop. 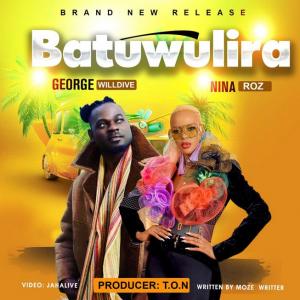 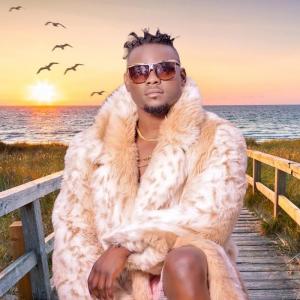 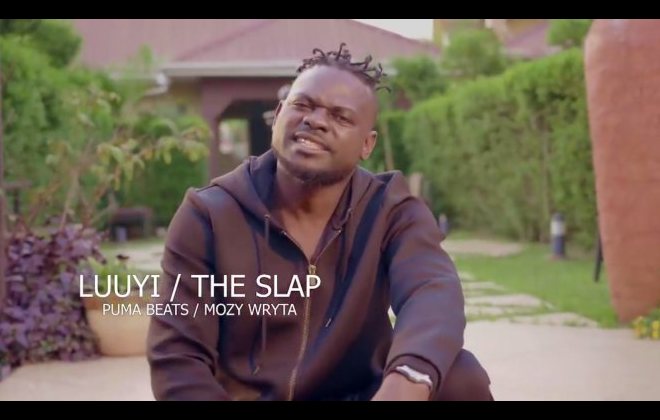 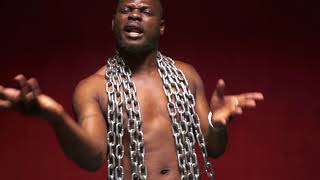 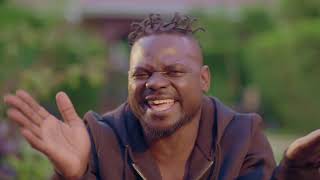