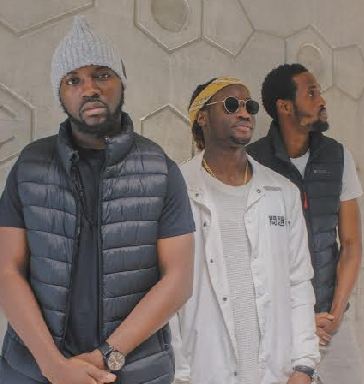 3Nova is a group of three ambitious male Ugandan artistes who believe in hard work, are passionate and talented musicians currently living in the United Kingdom.

The group comprises of Joe Gaya,  Long Matt  and Paul Waga who coincidentally met during one studio session in Base studio, Edmonton, London.

3Nova was birthed recently and is currently  working under E&M Ent and Eight Links Productions LTD. This is the first of the kind musical trio in the diaspora.

Their aim is to reach out and spread  internationally promoting mixed cultures and art through music.

3 NOVA is 3 all male group based in UK, who currently specialise in genres such an afro-beat, afro pop, dancehall and afro tropic. Their creativity and diversity creates a differeciation of the music they produce while entertaining and promoting their culture

Born in Uganda and came to UK as a child. He started doing music back in Uganda in his former primary school called  Namilyango Boys School where he took part in music, dance and drama classes later on joined the school choir at that time in 2008. The artist at that time that inspired him was Akon which gave him an idea of how he could turn his  singing skill and creating his own unique style into reality. This didn't stop him from trying new ideas, styles, harmonies and later on melodies. Meeting 3NOVA made me realise that I have potential and alot to offer while promoting my culture and the diversity of music

Born in the UK, as a child, he grew up listening  Chris Brown and R Kelly music which he sang along while doing chores or on his way from school. His mum inspired him and complimented his voice which uplifted him. He didn't have an idea of how to use his talent  because of the environment and new music popping every other day. The reason he actively got into music was through a friend  called Henry who always invited him to different studio sessions after noticing  that he was talented. It's from these bookings that he met these two artists who were eager to hear what he had to offer and the kind of music he does. After a while they got him fueled and came up with a verse and its from there that we made our first song *Ndowozako*.

He came to UK at the age of 8 and the musical side creeped in because his parents are musicians. Growing up around music at home and his parents allowing him to go for drama and theatre performances helped him realise as he grew up that he was better in music than in drama and performance. He has also done solo projects as well as collaborations including Zoom zoom, Tuli mu mood and Nzunilamu among others before the formation of 3 NOVA

How was 3 NOVA formed?

Joe Gaya had booked a studio session  record his solo song but when he got there he found  other artists who started interacting and he was happy to meet like minded  Ugandan artist who are new in the industry and a  certain energy which made them bond instantly. He sampled an instrumental for them and within no time, they put words together and came up with Ndowozako. The song made us realise that we could make many more projects as a team. In a span of one month we have managed to complete more than two projects, both with audios and videos.

You can check them out on their social media platforms and show support. 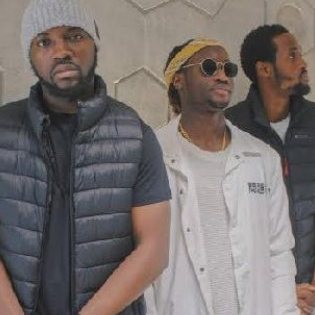 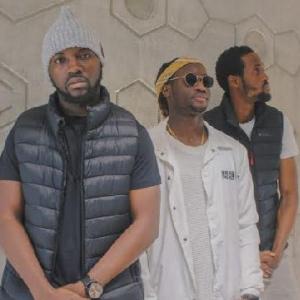 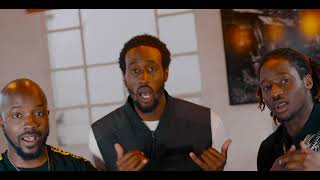