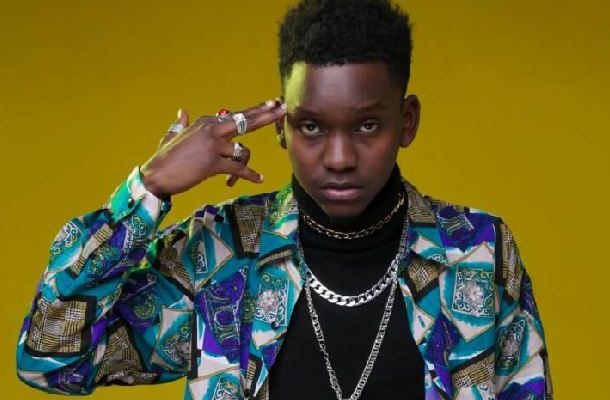 Basing in Kampala, Uganda, Truth sings in a blend of Runyankore, Lunganda and English. He has been singing since 2015 and has managed to release a number of songs that have got massive airplay in Western Uganda and Central Region. He's good at playing a guitar and piano 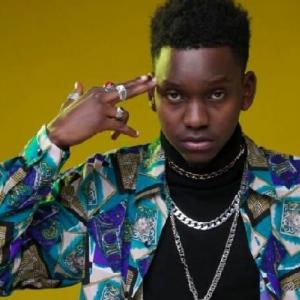 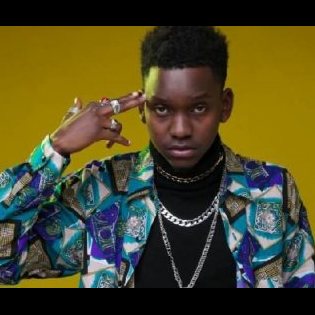 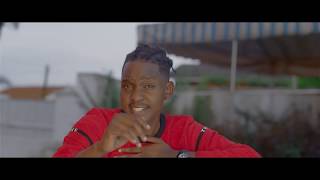