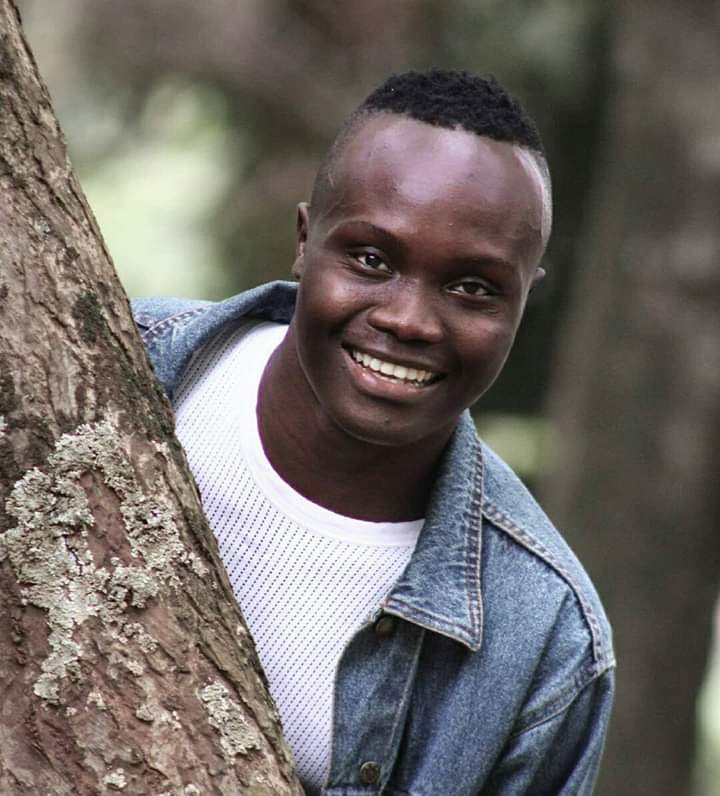 Alpha Emoru also known as Emoru Emmanuel Alphais a Musician Born and raised in Mukono Town Council, Uganda on September 10th 1996.He is an Artist, Song Writer, Vocalist and a model.

Alpha started his singing career from school having been forced to join Acapella Group in his ordinary level in 2012 to 2014.

His desire to see people get to understand his passion for music made him join a band. And by 2ndAugust 2019Alpha had managed to back up established artist like Michael Chris, Maurice Kiirya etc.

By September 2019, He teamed up with a recording company known as Grind or Die Music owned by a prominent young music producer called City Drumboy, Mr.Beats.

He concludes by saying that when you discover who you are and you keep consistent, God will elevate you, open doors and market you. 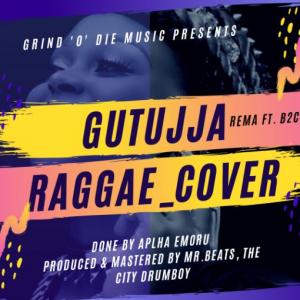