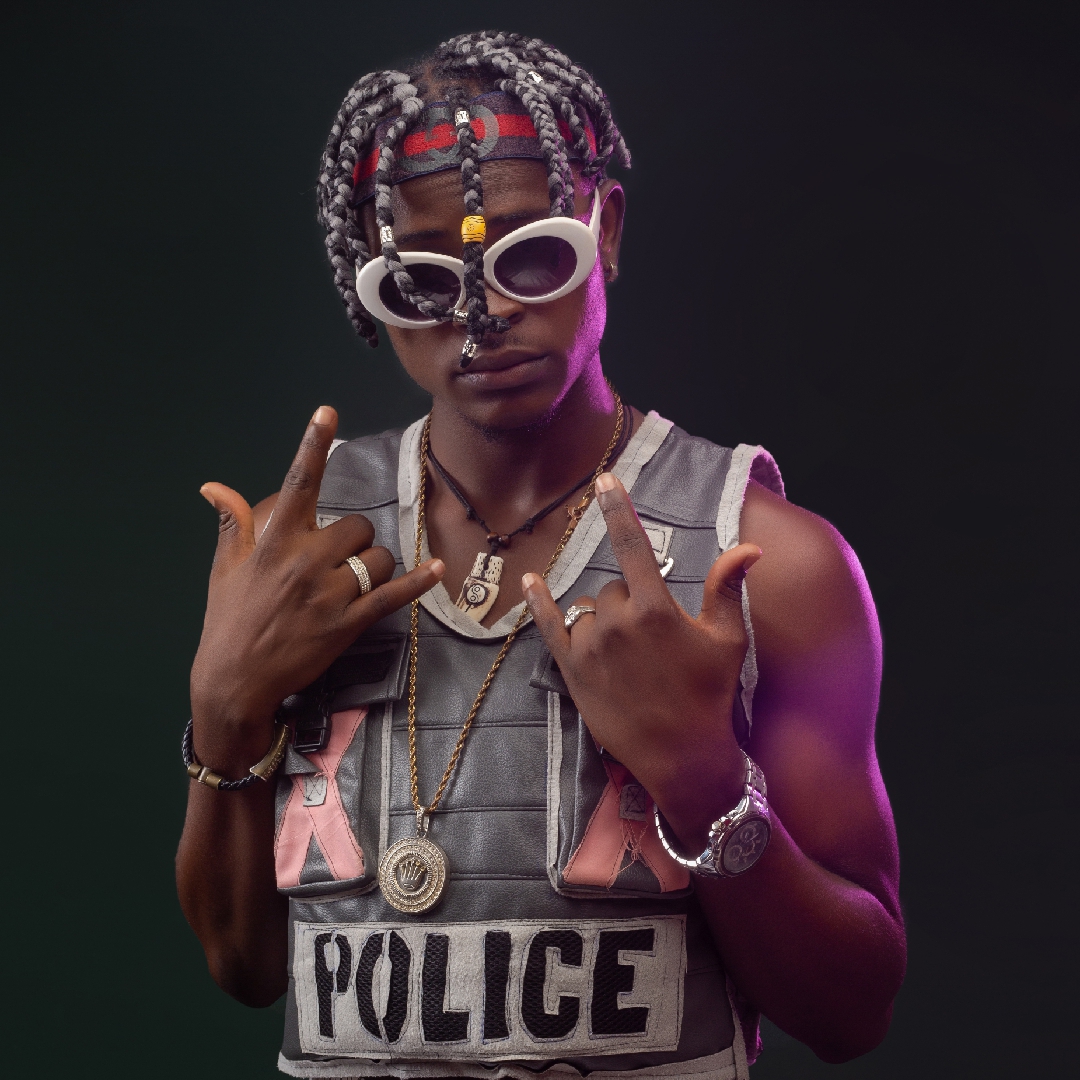 Shon was born on 24th December. He never knew he would be a singer since many of his friends and family knew him as a dancer when he practiced dance is some dance Group known as "BORN WITHIN STREET DANCE &B-BOYZ" (BWISDABB)

The first song didn't make it to radios and to people's ears so he went ahead to record other songs like Onzuza, Mi love you, Best friend, Standard, Bantu Babi and from this song he was spotted by Foder Man who gave him advice on how to manage Music

Bantu Babi was recorded in Jay-records by Producer Prince 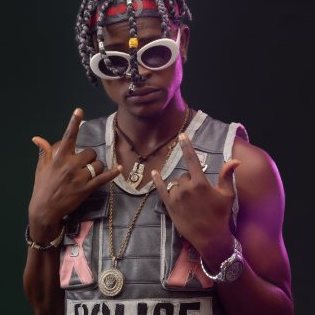