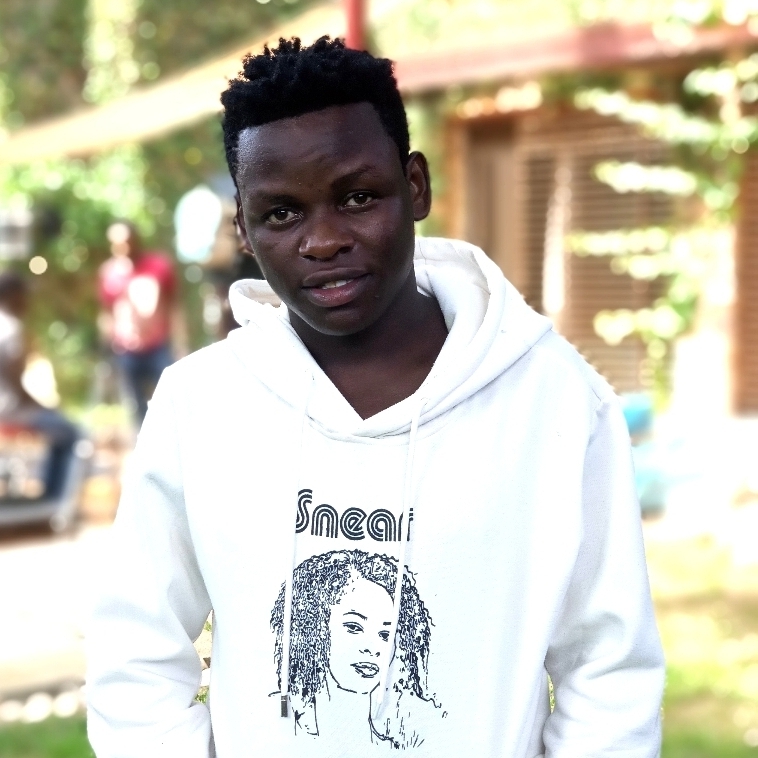 Makanga Musa better known as Promoter Musa is a Ugandan music promoter, digital marketer, social media manager and website designer. He was born in Kampala, Uganda on 13 January 1999. Promoter Musa grew up in Jinja, where he was raised by his mother, and began promoting music as a child.

The forth born of five siblings attended Jereth for his nursery school, Jinja Primary School for his primary, Equator College and Kisubi High School for secondary school.. 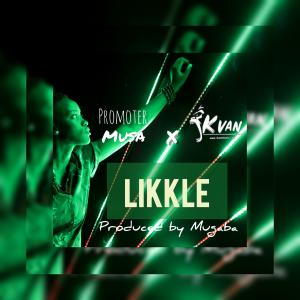 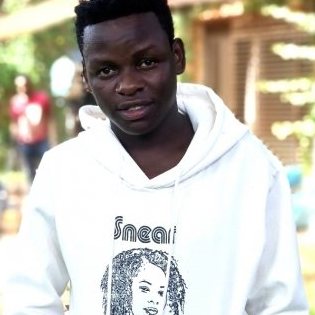 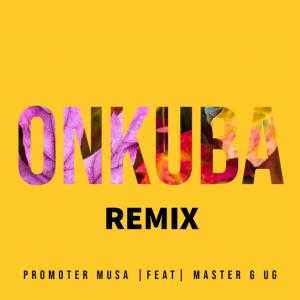