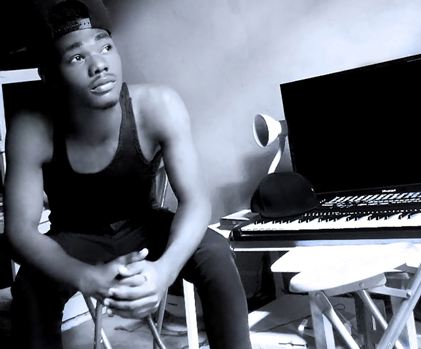 Hilary Je birth name (Hillary Jeremiah Ekisa), is a Ugandan musician,Entertainer, Song-writer, Producer, Fine artist and a dancer who sings in genres; R&B/Soul,Dancehall,Hip-hop, reggae, andAfro-pop. He was Born on December 25th, 1994. Je started singing and dancing in church and later joined the music industry. Jewas raised up in Kireka,all throughout his education he entertainedthe school in both dance and singing.

After graduating high school in 2015 Jeremy started his singing career.

In a Garage at home is where he used to rehearse from tofurther perfecton his vocals and dance strokes, later in 2017 Jeremyhit the studios for recordings called silver records a.k.a Bad Life Entertainment, he released his first hip-hop single “Twerk”,which was most loved by ladies.Then released a love song“Tewali mulala” R&B Single,and later “Gimme yo Love”a dancehall tune in the same studio. The producer of silver records/Bad Life Ent loved his vocals because of its uniqueness & difference on the market.

Ever since Jewas young hehad passion for Art, dance, singing, actingand performing. Hilary isthat one funny person that could make any sad person break out to laughter and students in his high school times enjoyed his creativity, jokesand company, he sketched the head of the annoying physics teacher on a piece of paper in seconds and students laughed which made him to get caught. He was the best fine artist in all schools he attended to both High schools and Primary, where he won prizes as the best Fine Artist in Fine Art competitions.