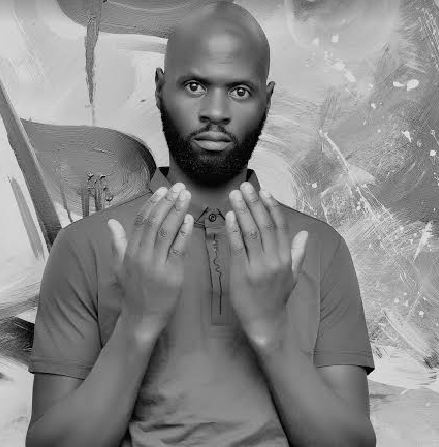 “Digro Migro”, Born Lubega Waswa Pascal in April 5th 1984. DigroMigro geared up his musical Career with Malakai Ent early 2019 with adifferent style of messaging to the Crowd fusion of Zouk,AfroPop,Reagge and RnB.Digro broke through with“Babala mayumba: Under Malakai Ent based in  kitende.   He released his first single named “Babalamayumba:, a song that won him crowd followed by the  "Ddembe" , Telling about Freedom and Peace, As far with Freedom Digro was Jailed for 4 years from 2014/18 while was innocent. He is the Best for the crowd when it comes to Inspiring and sending the message to the People. 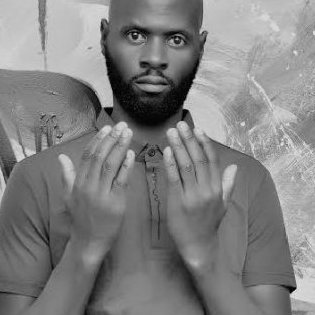