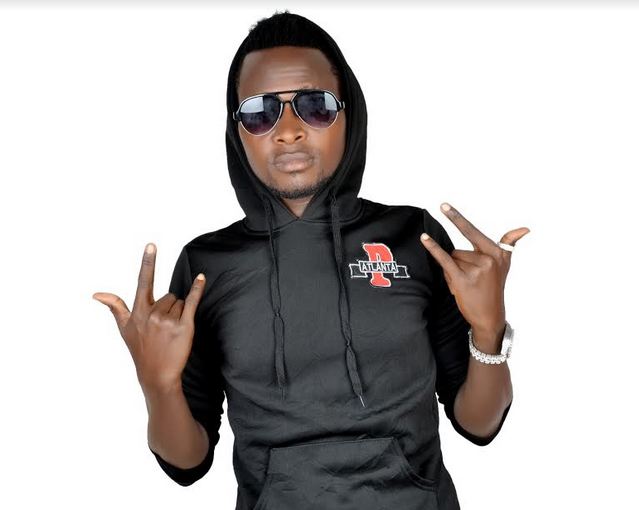 He hails from a family of 9 members , 8 grown children and our mummy, he is the last born but unfortunately his father passed away in 1997 by then he was 4yrs old.

Remy Soda started doing music long time back when he was still in his primary level that in 2005., However ,He officially decided to join the Ugandan music industry in 2018,

He does different Styles of music According to the situation in the Uganda's music industry, he does , RNB, AFRO BEAT, ZOUK, DANCEHALL, RAGGEA, E.T.C and has so far released 4 songs 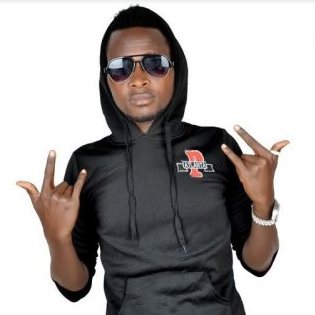