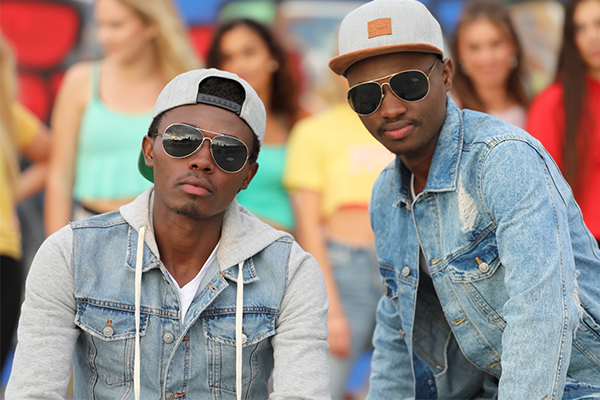 Dreamland Muzyk is a Congolese music group composed of brothers singers Vitamin (born Gentil Niwe) and Unik (born Michael Nzimpa). These two started their career in 2010 while they still lived in Uganda. They recorded a number of songs which include "Beera N'amanyi" and some more.

In July 2017, the two moved to Sweden where they have recorded a number of songs too. These include Maria, Pakata,and many more and their latest project is Hakuna Mtata,(literally meaning no problem) a song that has gained popularity among the Swedes. 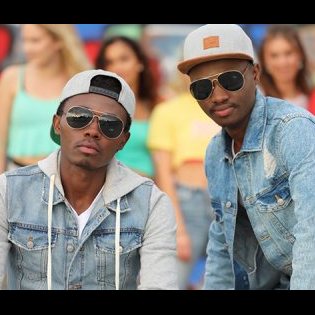