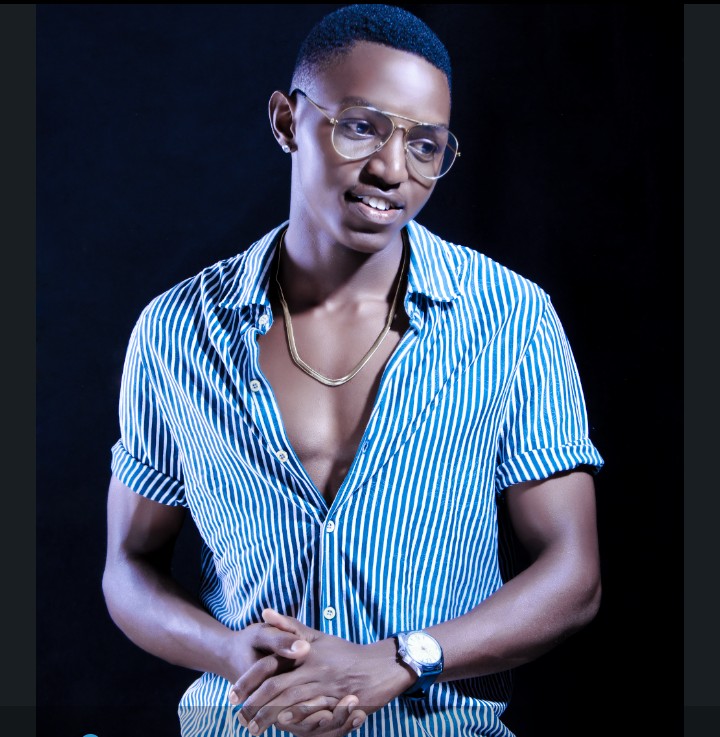 (sometimes stylised as Stereo) is a Ugandan singer and songwriter. He started recording music at age 18 and managed to release some music in his S.4 holiday vacation which didn't perform well since he had to continue with his studies for A' level .

During high school he used to mime songs of so many different artistes in Uganda, the likes of Radio and weasel, and others.

He was inspired by singer Mowzey Radio who he looked up too as a mentor while still young and when at school. 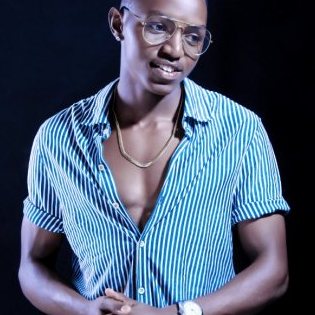