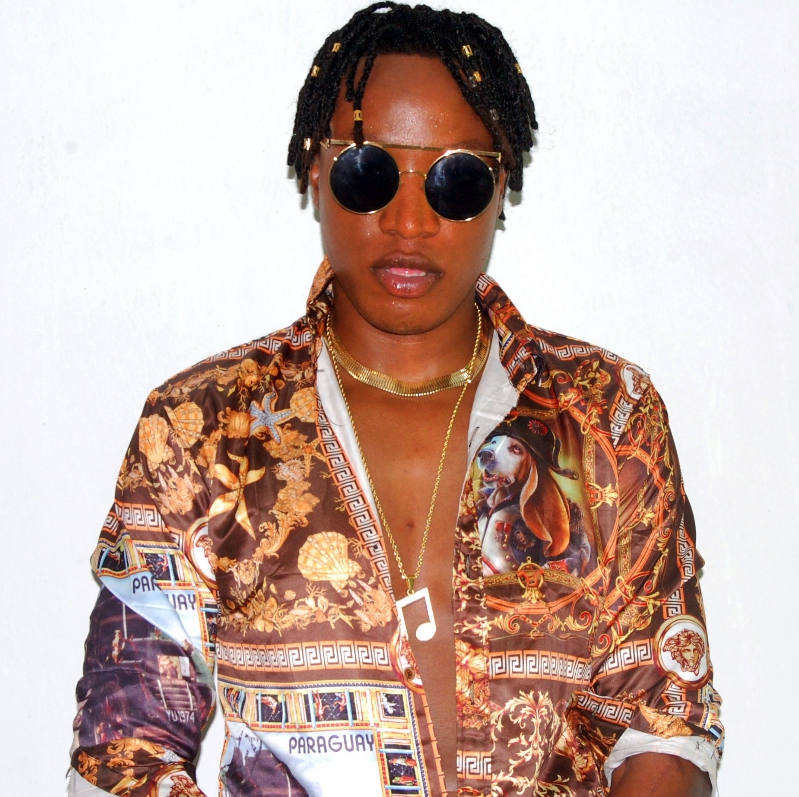 Mugisha Manfred better known as Saxena Boy is a versatile musician based in Kampala Uganda.

Born on February 3rd ,1995 in Kisoro but spent his infant age in Buwama Town until primary three  when he moved in Kampala and completed his primary school at hill side primary school from where he joined St Augustines college Wakiso for senior one but expelled at the end of the year due to stubbornness which  continued there after leading him to attend five different schools for his secondary education including schools like Kisubi High school Entebbe, St Michael International school,  London College, and Completed his A level at St Francis SS his currently pursuing.

He is Bachelor's degree in Information Technology at Kampala International University