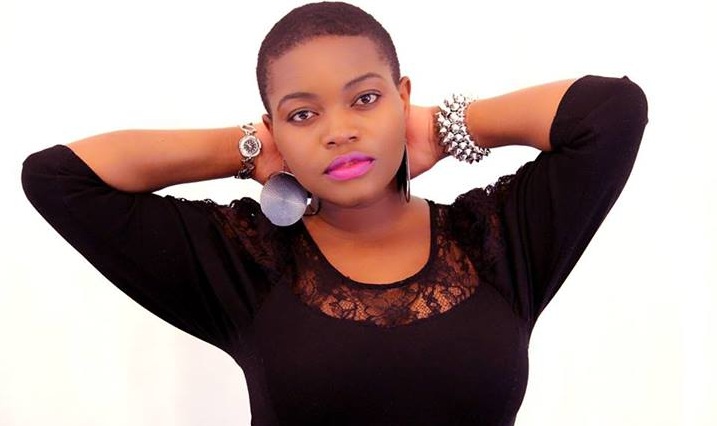 Fyonna Nsubuga who started her Ugandan Music career in 2012, grew up in North London. Fyonna is a versatile singer and a song writer. In 2013 she won Uganda Hipipo award as the best artist outside Uganda.

Fyonna started music as a song writer while learning music instruments and later joined Tab Impala band as a backing vocalist. She was also part of Chalfont Angels live performing group while studying at Bucks University. In 2010 she parted with Impala band to begin a solo singing career. She instantly became a household name that led to her nomination in the UK EMNA awards in 2011 in two categories of female artist and video of the year. It was the same year that she was signed on a one year developmentl music contract by UK Truimph Music group. During her time with the band she  made various back ups to prominent Ugandan musicians on UK tours.

GENRES.
Fyonna who is a qualified composer does Soul, British and Afro pop, local R'nB and Gospel music. The former Tab Impala band vocalist was part of her College students’ band and was once chosen to represent her the College in the BBC Radio 1 music project in which she recorded her written song that reached number one under the unsigned cuts.

EDUCATION.
The talented singer who is famous stage performances and originality in her voice went to a girl's catholic school OUR LADIES Convent and has a degree in Music Industry Management from Bucks University and a Diploma in popular music practice from City and Islington College. She also has a level 3 certificate in classical singing and voice techniques.