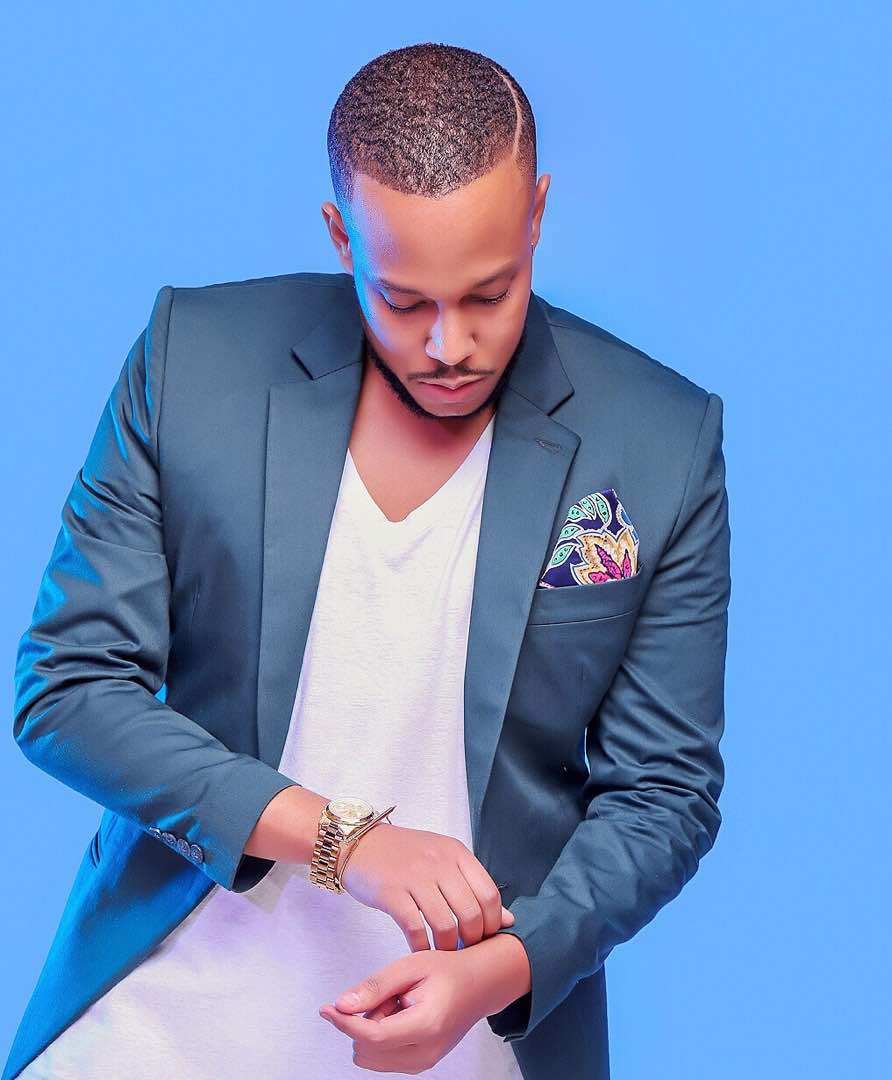 Ugandan born singer Ethan Kavuma who is known better as “ETH” is currently one of the rising stars on the scene.

He started off his music career in 2015 writting his own music. 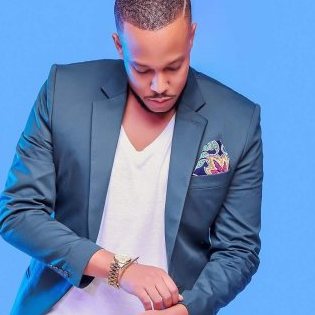