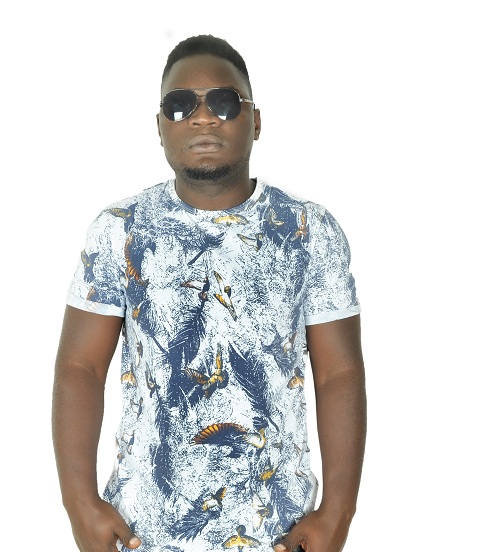 Kelon G Omukyamu is the most relevant top ranked and selling musician from the Midwestern region (Bunyoro), he started music way back in time(early 2000(s)) while in high school till to date.

Kelon G Omukyamu started music as a rapper as his first song "Babyenda" was a first time breakthrough song and a hit just because the song was about HIV aids. The song spread like wild fire which earned him several corporate deals with strong companies in and around Hoima.

Kelon G has shared stages and rubbed shoulders with of most if not all Uganda's leading musicians because of his standard quality music and hard work.

Kelon G Omukyamu is a graduate with a Bachelor's degree in marketing which he pursued at MUBS but having always wanted to take music to another level right after University the nigga started up Frontline Music Ent to which label he has been able hold four successful launches in his home town Hoima. 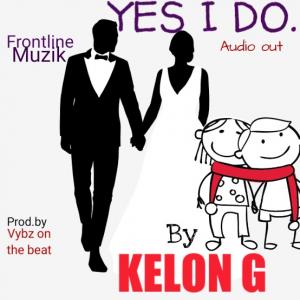 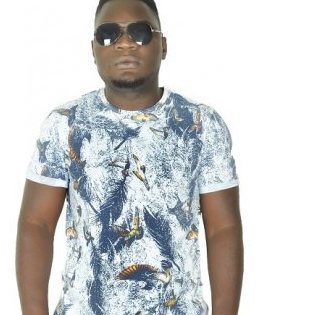